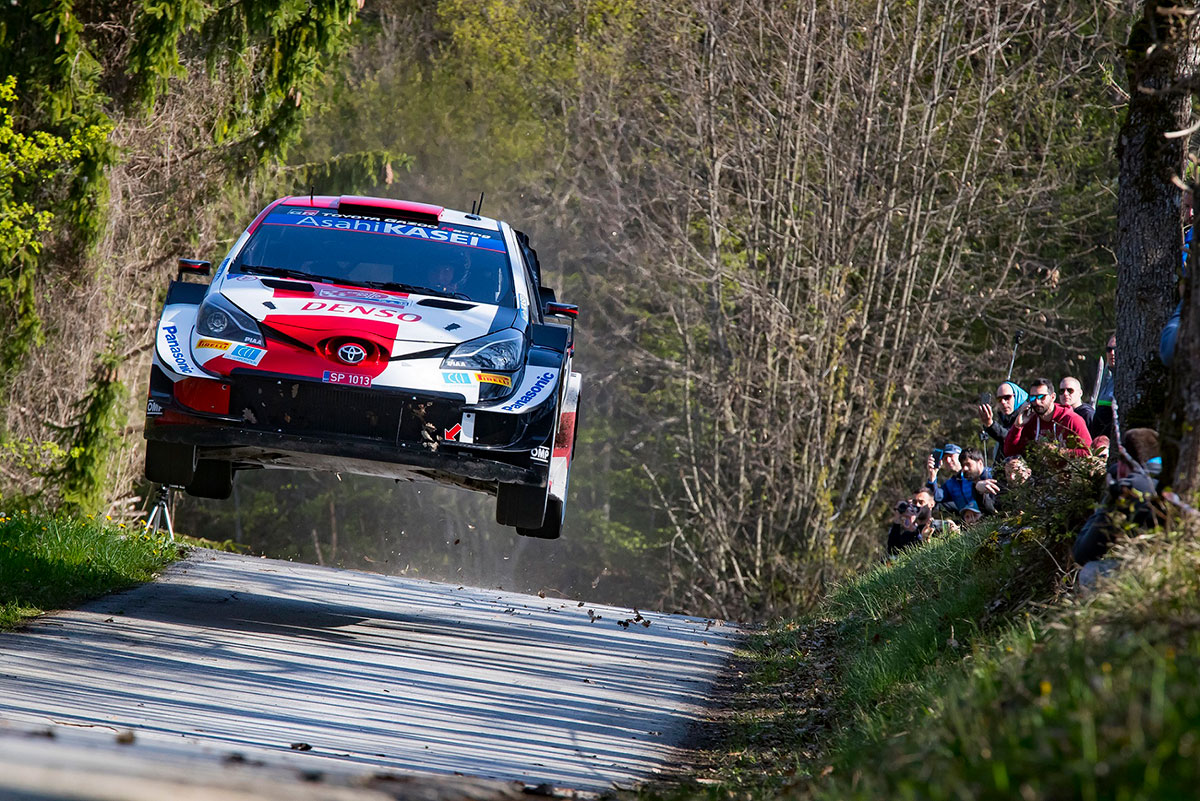 The GAZOO Racing (GR) World Rally Team claimed another one-two finish recently in a thrilling conclusion to the first-ever Croatia Rally held as part of the FIA World Rally Championship. In a final-stage decider that went right down to the final meters, Sébastien Ogier and Julien Ingrassia raced to victory in the No. 1 Toyota Yaris WRC. They ended the race just 0.6 seconds ahead of their teammates Elfyn Evans and Scott Martin in the No. 33 Toyota Yaris WRC, making it one of the WRC’s closest-ever finishes.

Only 10.4 seconds separated the top three vehicles going into the final day of the rally, with Ogier 6.9 seconds in front of Evans. In the opening two stages of the fourth and final day, Evans was the fastest driver in No. 33 Toyota Yaris WRC and took the lead from Ogier in the No. 1 Toyota Yaris WRC. 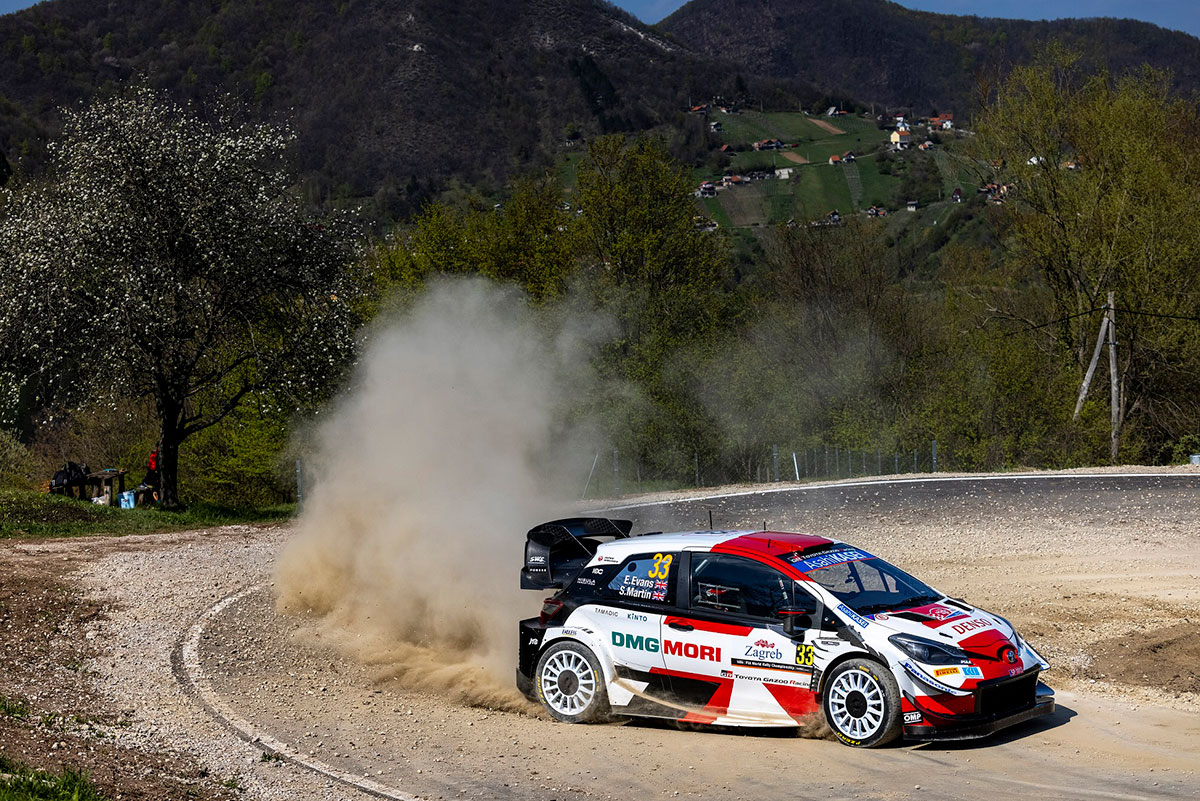 The pair began the deciding Power Stage separated by just 3.9 seconds, and needed to push to secure the one-two result with only a narrow margin back to third place. In the end, Ogier was fastest through the stage and claimed the victory in the No. 1 Toyota Yaris WRC, with Evans finishing 4.5 seconds slower in the No. 33 Toyota Yaris WRC – the third closest winning margin in WRC history.

The result saw Ogier move back to the top of the drivers’ standings with a maximum points haul, while the team extended its lead in the manufacturers’ championship to 27 points.

Akio Toyoda, President, Toyota Motor Corporation, commented: “I’m very proud that our crews delivered victory to the team in this new Croatia Rally. To Seb, Julien, and the team, congratulations! Elfyn and Scott also did great by finishing so close behind. It’s wonderful that we achieved a one-two finish. Led by Jari-Matti, the team shows its strength in every rally with all team members working together. To our fans, please continue cheering for the GR World Rally Team. We always appreciate your support and encouragement. Thank you very much!”

Sébastien Ogier, Driver of the No. 1 Toyota Yaris WRC, said: “It has been a real rollercoaster of emotions. I think everybody knows that I never give up and I tried to keep fighting until the end. I feel for Elfyn who did a good job during this race and was especially strong on the final day. But we had good pace and it’s nice to share the podium in another one-two for the team.” 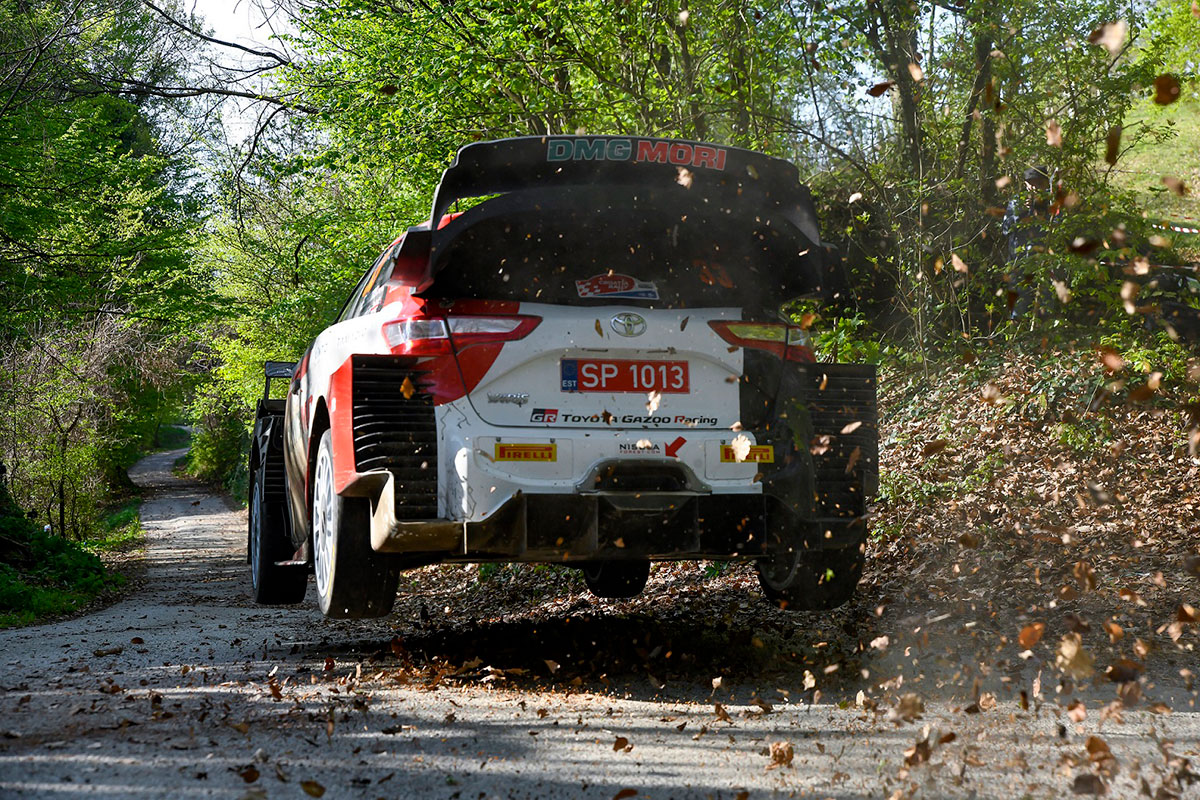 The FIA World Rally Championship heads to Portugal for the first gravel event of the year. Based in Matosinhos near Porto in the north of the country, Rally de Portugal features classic stages on sandy and rocky roads. Grip can be difficult to find on the soft roads during the first pass through the stages, while rocks can be exposed and deep ruts can form during the second pass, creating a challenging weekend for the teams and an exciting event for motorsports fans.