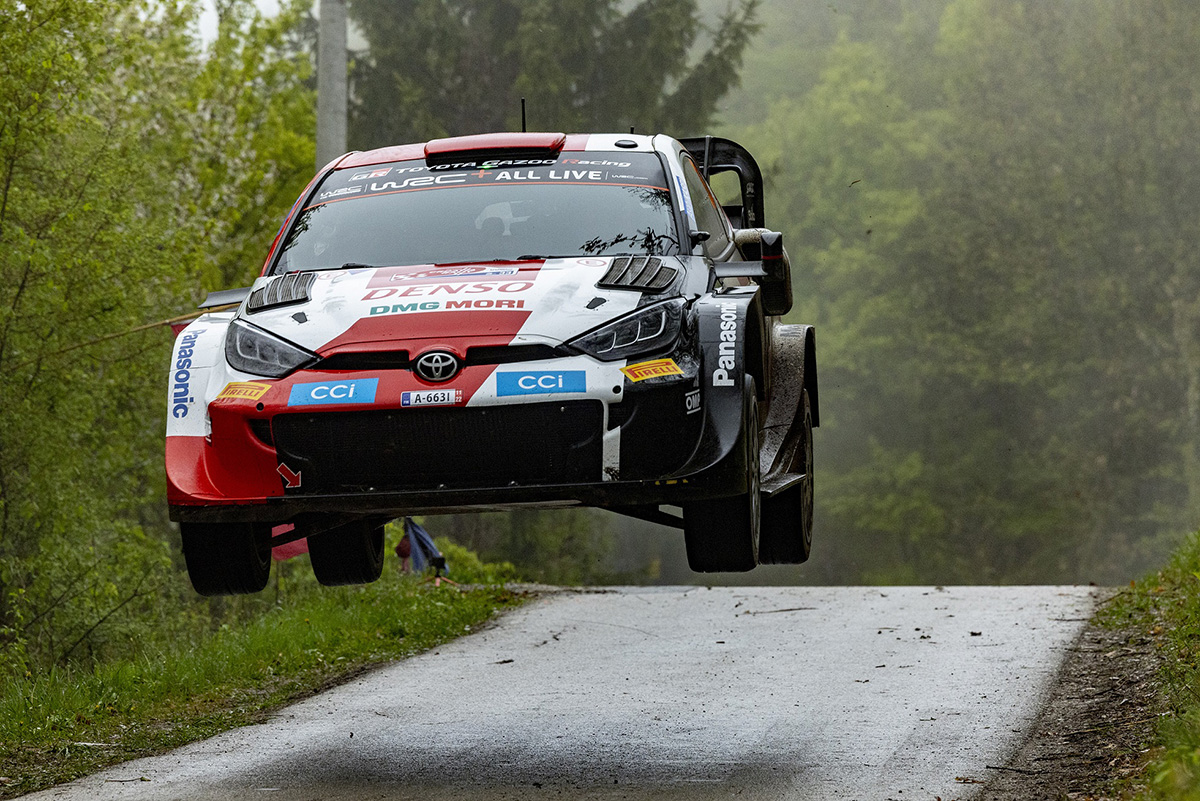 The GAZOO Racing (GR) World Rally Team (WRT) recently secured yet another impressive victory this season for its GR YARIS Rally1 vehicle in round three of the 2022 FIA World Rally Championship (WRC). Adding to his victory at Rally Sweden in February, Kalle Rovanperä made a thrilling finish to the Croatia Rally, extending his FIA World Rally Drivers’ Championship lead to 29 points. As round three of the season ended, the team has under its belt 14 of the 19 stages across the event, which enable Toyota to lead the manufacturers’ championship by 42 points. 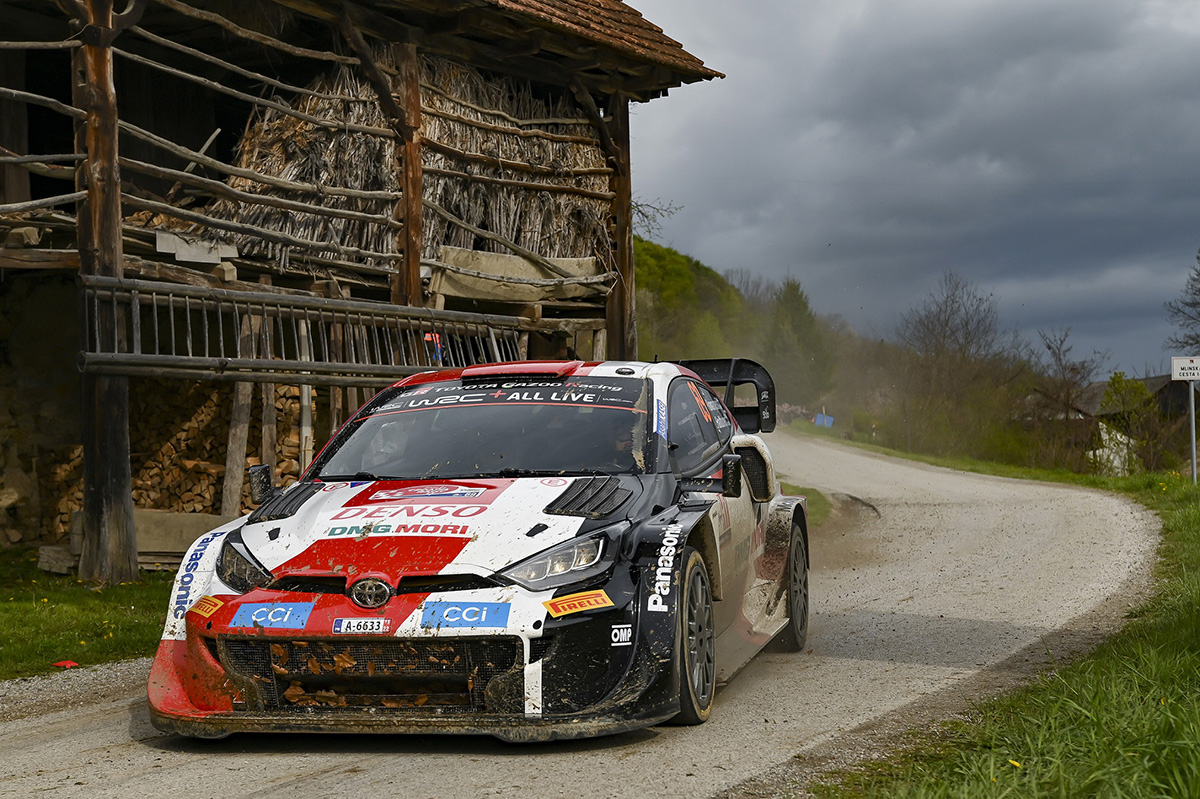 Despite the challenging weather and road conditions due to heavy rains, Rovanperä was in superb form throughout the rally together with co-driver Jonne Halttunen in the No.69 Toyota GR YARIS Rally1 and won six of the eight stages on the first day of the rally to open up an advantage of more than a minute over his rivals. On the second day, Rovanperä secured a stage win to take a lead of almost 20 seconds into the deciding leg and continued that performance into the final day. 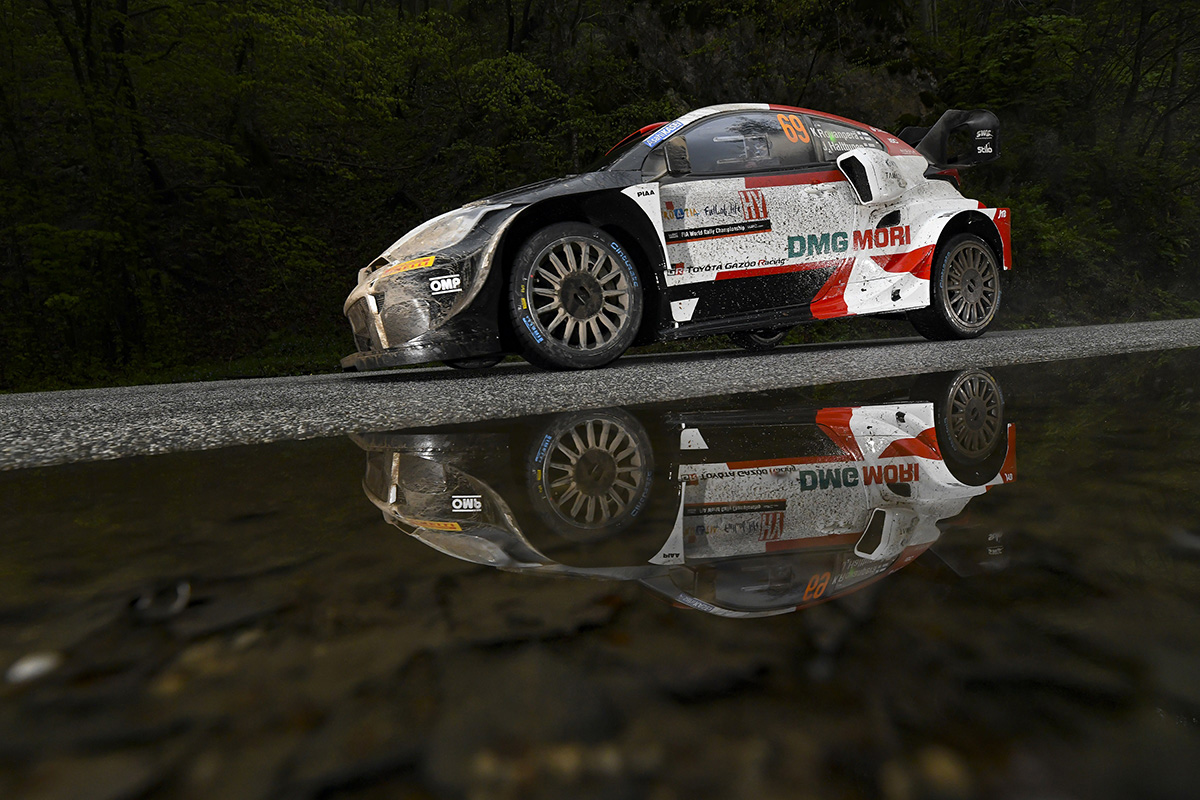 Akio Toyoda, President and CEO of Toyota Motor Corporation, commented: “Kalle, Jonne, congratulations on your victory! Their win at the Power Stage was unbelievable as it must have been not an easy rally with the unstable weather. The team has been doing various tests and developments for two months since Sweden and I want to thank all the team members because Kalle’s great driving is based on their cumulative efforts. The hard work will pay off for sure, and it will lead to the base of Toyota’s car making. I believe we can repay the fans by showing exciting rallies and keep pursuing ever-better cars. Lastly, to the fans, thank you very much for your continuous support.”

Over the years, Toyota has been participating in many different forms of motorsports, ‎including Formula One, the World Endurance Championship (WEC), and the Nürburgring 24 ‎Hours endurance race. Toyota’s participation in these events was overseen by separate ‎entities within the company until April 2015, when Toyota established GR, ‎to consolidate all of its motorsport’s activities under one in-house brand. Representing ‎Toyota’s belief that ‘the roads build the people, and the people build the cars,’ GR highlights the role of motorsports as a fundamental pillar of Toyota’s commitment to ‎making ‘ever-better’ cars. Harnessing years of experience gained under the extreme ‎conditions of various motorsports events, GR aims to forge new ‎technologies and solutions that bring the freedom, adventure, and joy of driving to everyone.

Round four of the 2022 FIA World Rally Championship is the Vodafone Rally de Portugal, which will take place from 19 – 22 May, and features classic stages on sandy and rocky roads. 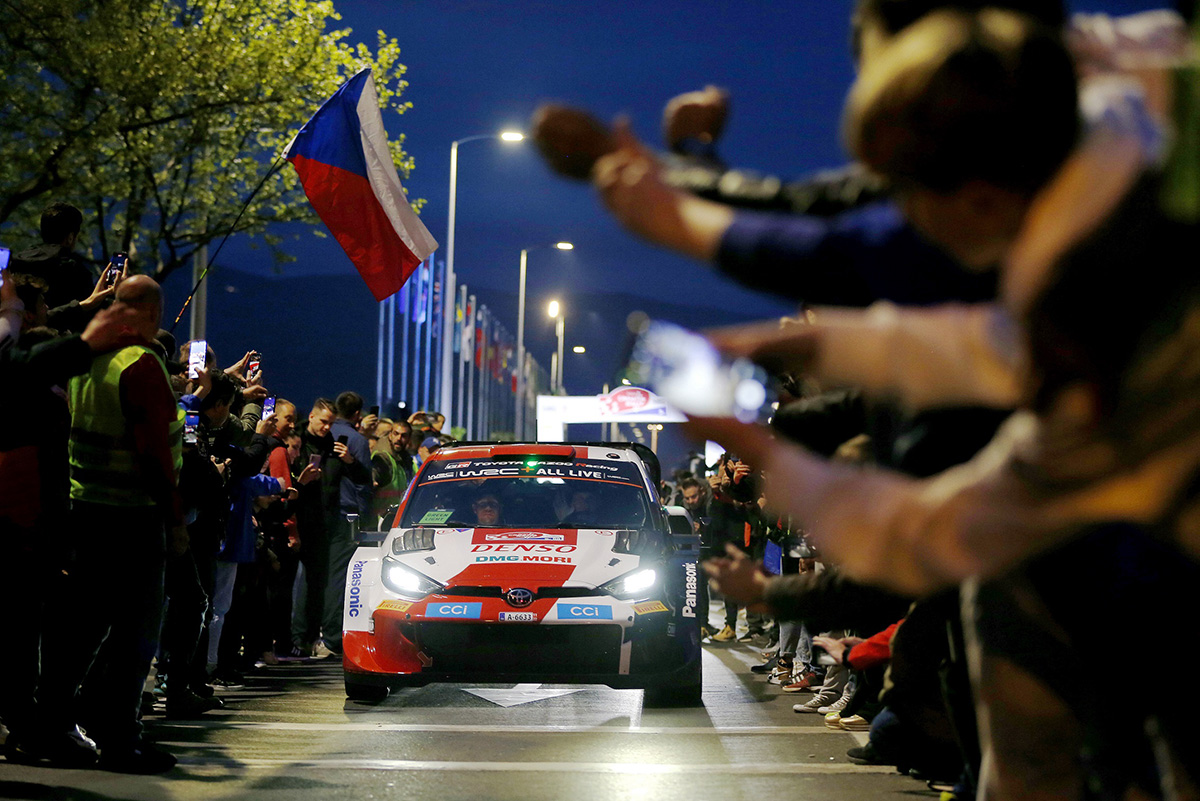