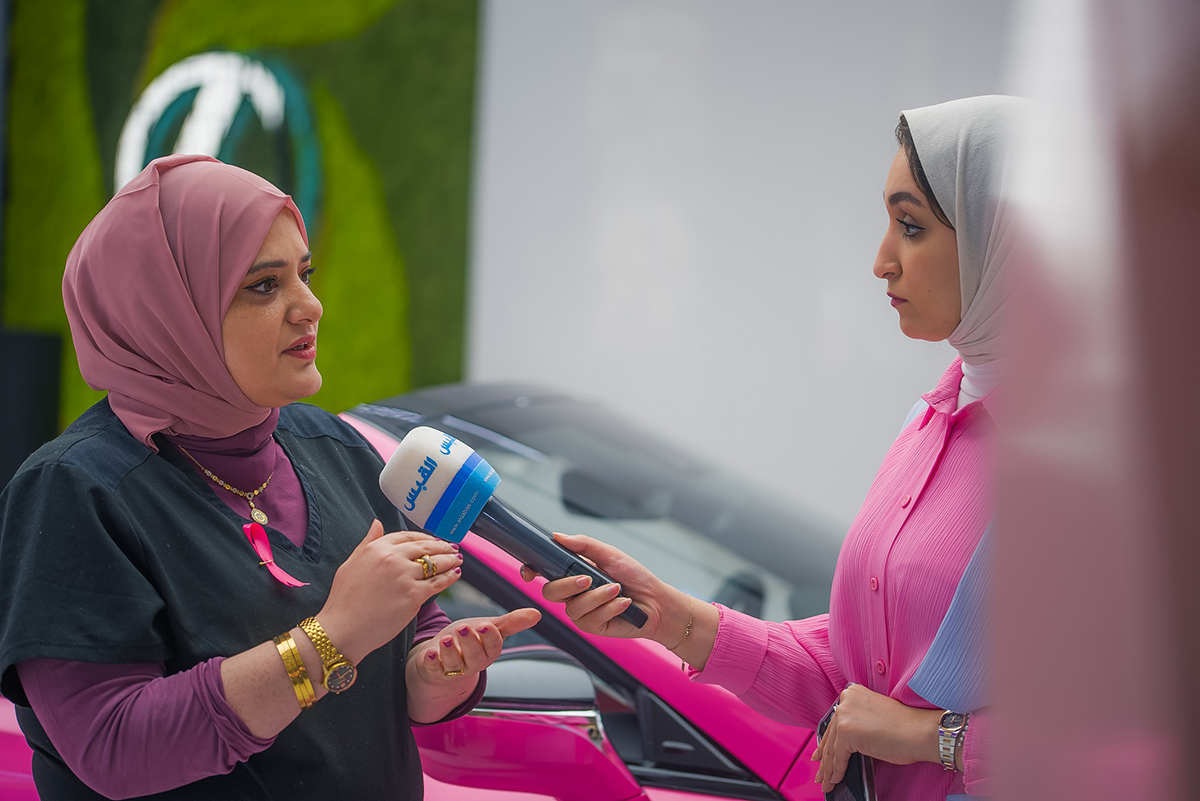 To further strengthen the commitment towards society and as part of efforts to emphasize on the early detection of cancer, Mohamed Naser Al Sayer & Sons Co. W.L.L and Lexus have partnered with Cancer Aware Nation (CAN) to support the breast cancer awareness campaign, 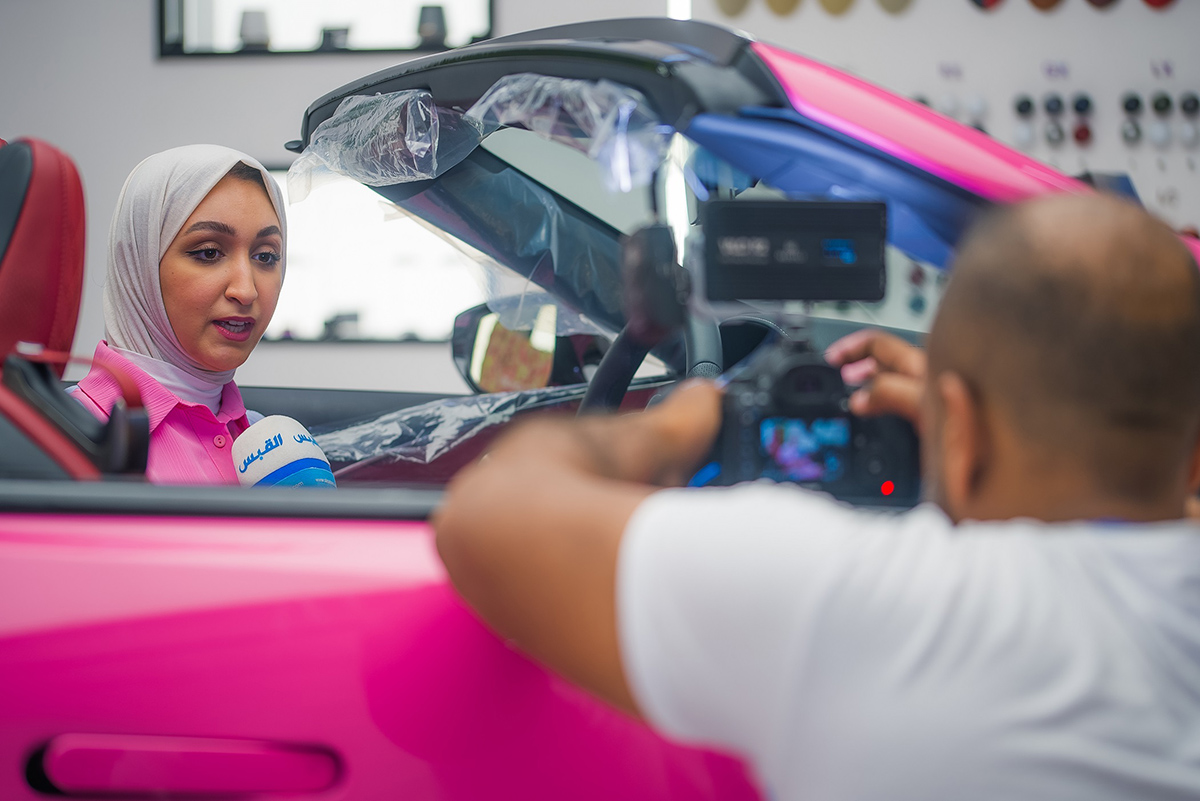 Breast cancer is the most prevalent form of cancer among women with the number of cases reaching 2.3 million in 2020, according to WHO figures, which is 24.2 percent of the total number of cancer cases in the world. 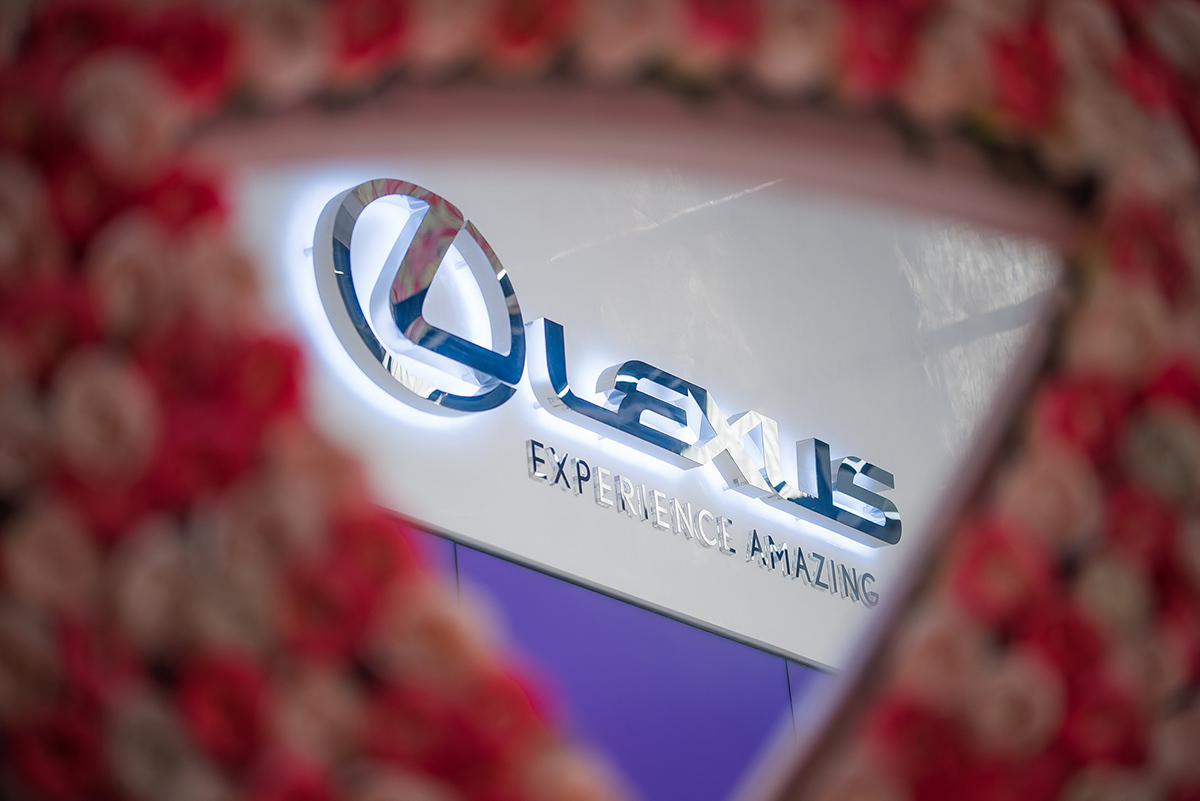 Dr Khaled A. Al-Saleh, a former consultant at the ministry of health and Chairman of the Board of the Cancer Aware Nation (CAN), had recently announced the launch of the Breast Cancer Awareness campaign under the patronage of the former Health Minister Dr Khalid Al-Saeed. Al-Saleh said, “we renew our call for mothers and daughter to take interest in periodically testing their health for early detection of the disease. Early detection saves lives and breast cancer is a curable disease if it is discovered in its early stage,” adding that all women above the age of 40 need to do a mammogram test. 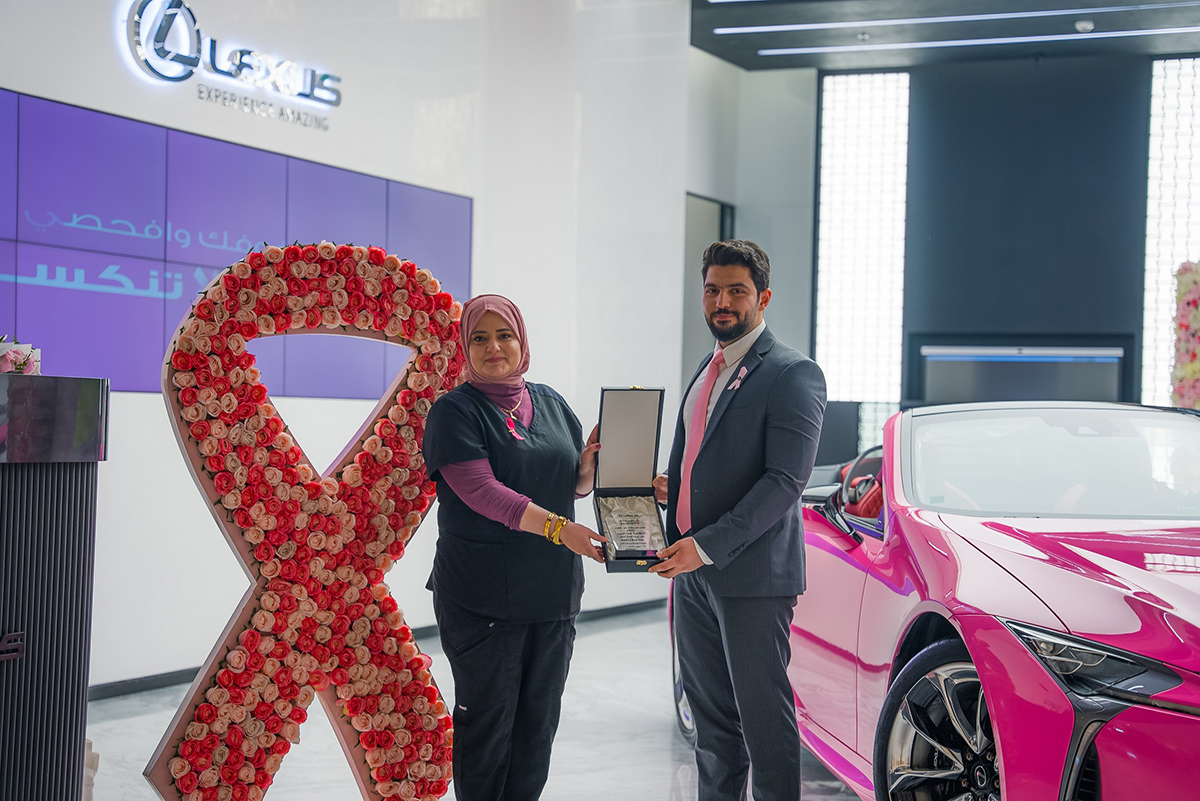 According to Bedour Faisal Al-Sayer-Marketing Manager Lexus Kuwait “We are privileged to support breast cancer awareness campaign (break don’t be broken) in Lexus L-finesse Assima Mall. Lexus brand honors the efforts by CAN, that reflects a strong commitment towards such noble cause for better health and wellbeing of female society”. 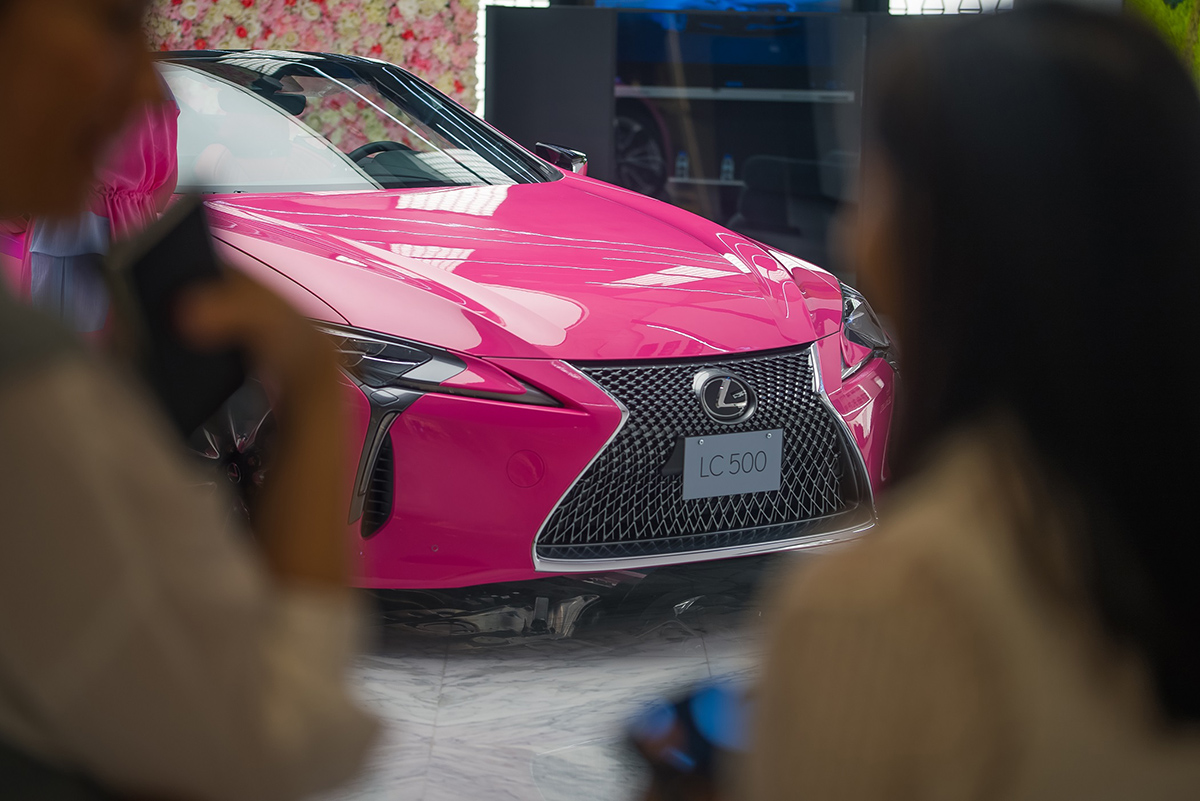 Lexus invited a medical expert Dr. Linda Aldairi Senior Pharmacist from CAN, to engage with audience and explain ways of reducing the risk of getting Cancer. The event was held at Lexus L-finesse Assima Mall on Friday 21st and Saturday 22nd of October 2022. As a token of gratitude giveaways and flower bouquets were handed over to the visitors.