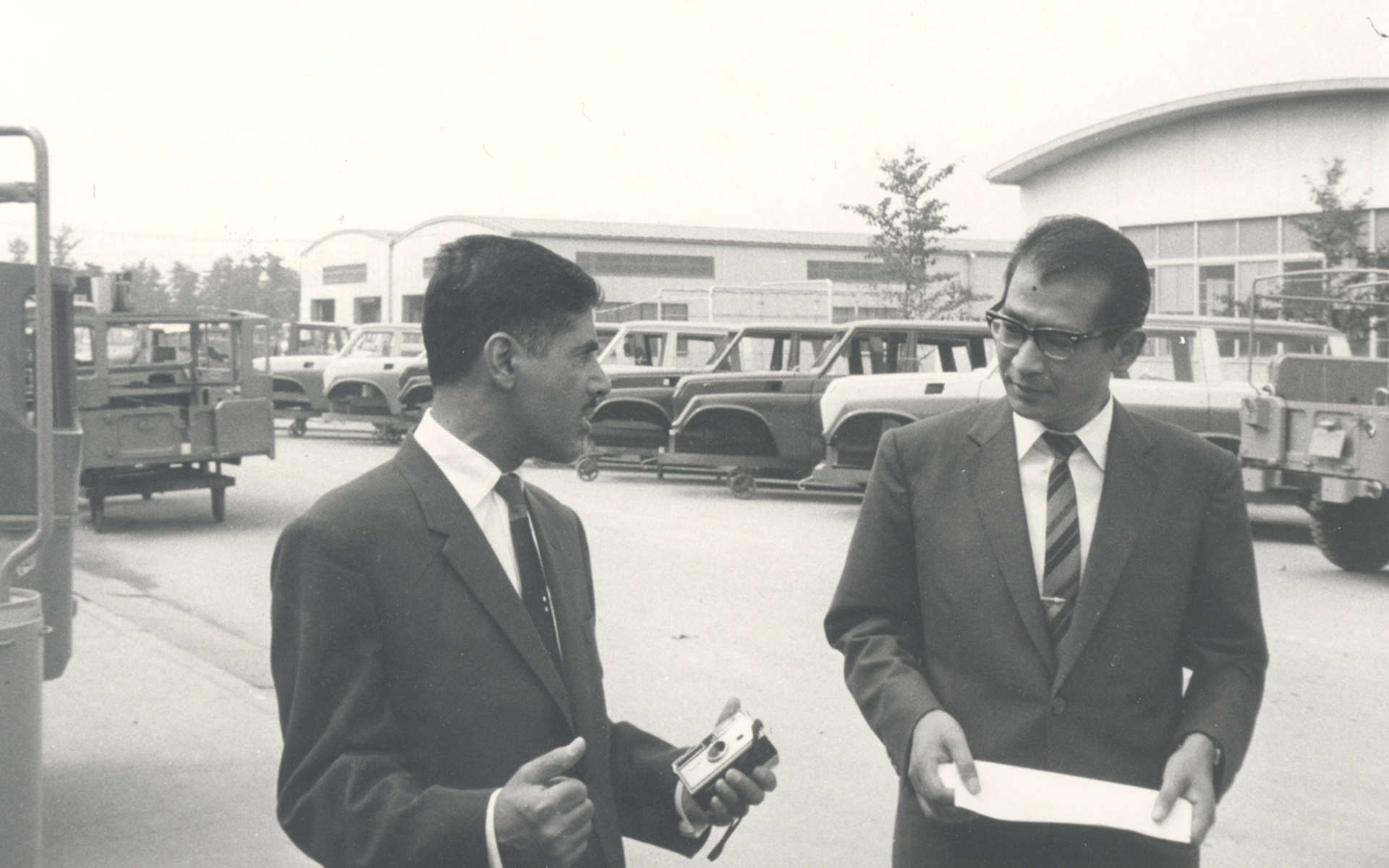 Our story began in 1954 when Mr.Naser Mohamed Al Sayer wrote to Toyota asking them for the catalogues for a 4WD vehicle that he saw in the Readers Digest Magazine. One thing led to another, and before long history was in the making.

Our initial footprints were marked with the emergence of the first Toyota car in the Arab World and with the significance of being the Second Representative in the world of the Toyota trademark. Toyota Motor Corporation became the first Japanese automotive company to be represented by a local in the region, which was until then dominated by American and European car companies.

Today, ALSAYER has stepped out of the borders of Kuwait creating a seamless network across the Gulf and the Arab world, emerging as a well known international business conglomerate.