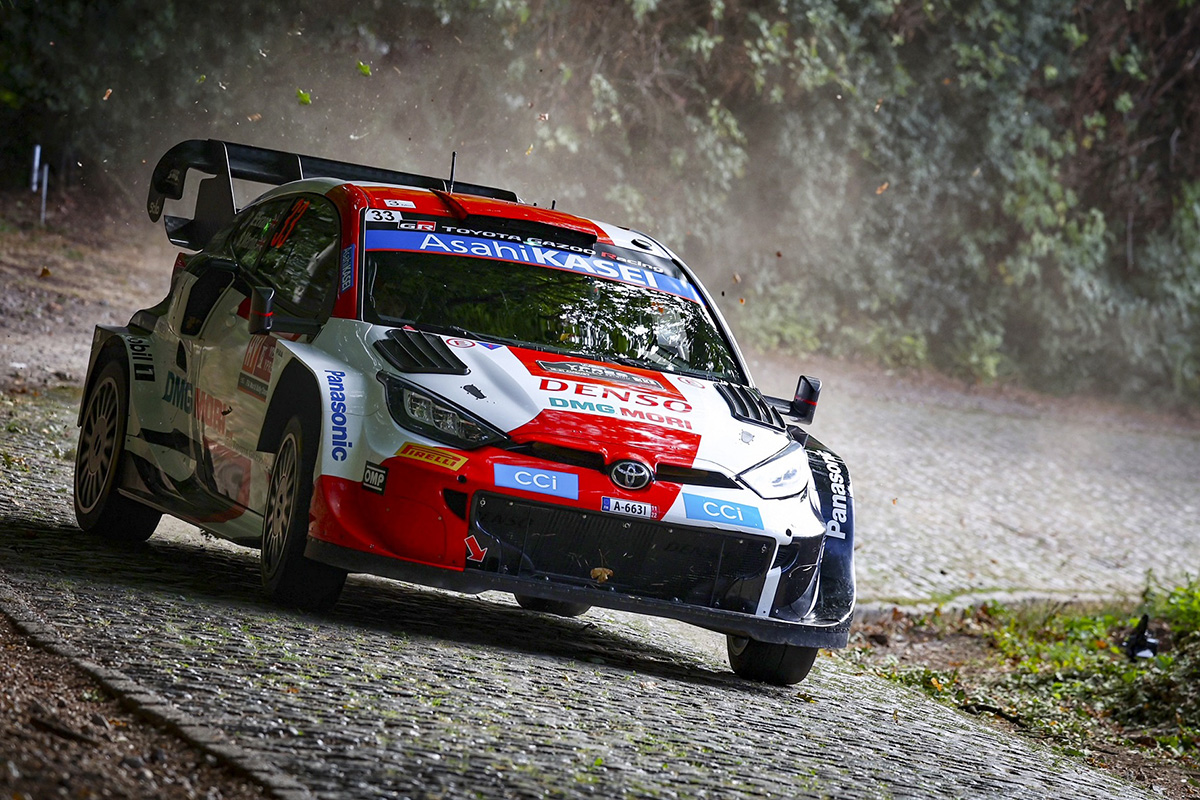 The public debut of the innovative GR Yaris H2 concept also took place in Belgium, and was completed by Toyota rally legend Juha Kankkunen driving the Power Stage ahead of the competitive field in the hydrogen-fueled vehicle. After driving the GR Yaris H2 himself on Saturday, Toyota Motor Corporation President and GAZOO Racing Team Founder Akio Toyoda had the chance to ride alongside Kankkunen on the most varied stage of the weekend before greeting his drivers at the podium.

Akio Toyoda commented: “First of all, I would like to express my appreciation to the mechanics. Thanks to them and all involved, I was able to see all four cars of TGR running up close. Also, thanks to the support and cooperation of many parties such as FIA, WRC Promotor, and the organizer, we were able to let WRC fans hear the exhaust sound of a hydrogen engine. Motorsport is really a sport, and I believe people get excited because sports stimulate our five senses. While we are trying to achieve carbon neutrality, we still want to keep the excitement. It was great that we were able to share that feeling with the fans in Europe.”

The next event on the calendar is the Acropolis Rally in Greece, which takes place in the second week of September. The rally returned to the WRC calendar in 2021 after a gap of eight years, and has a legendary reputation for rocky mountain roads and high temperatures that combine to create a tough challenge for the cars, tires, and drivers. 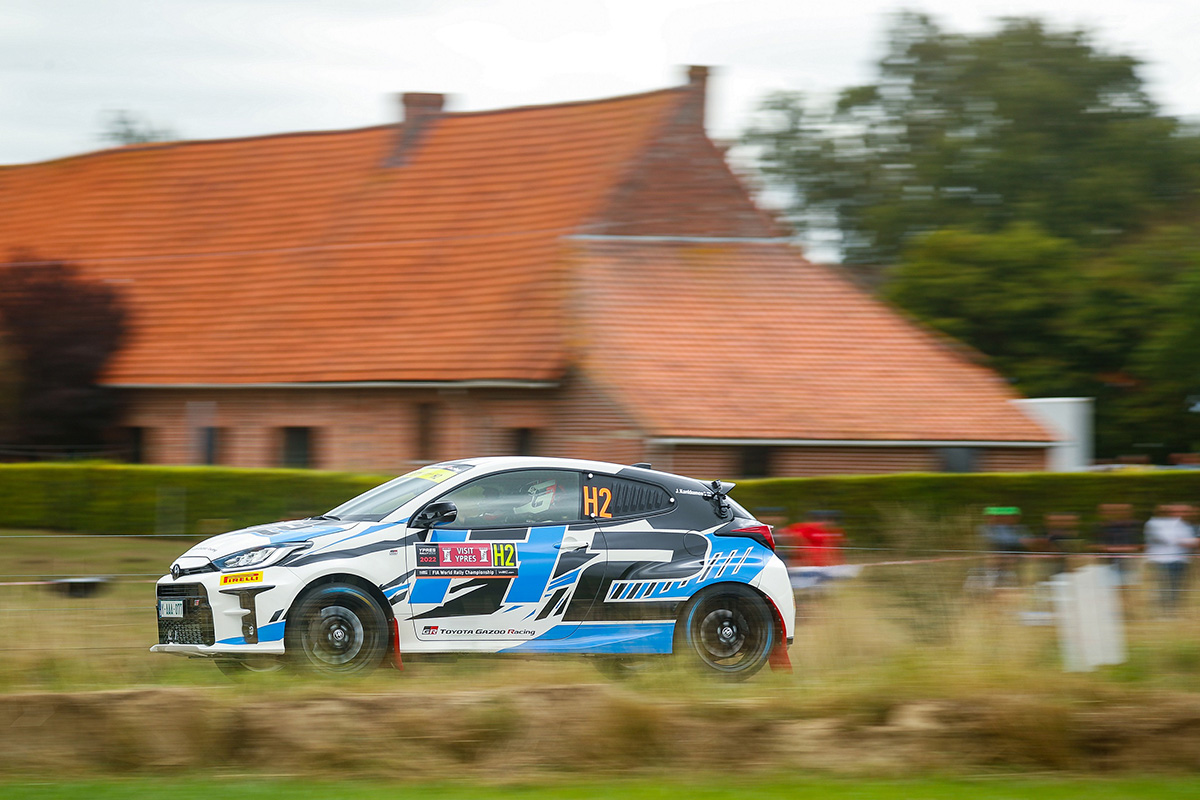