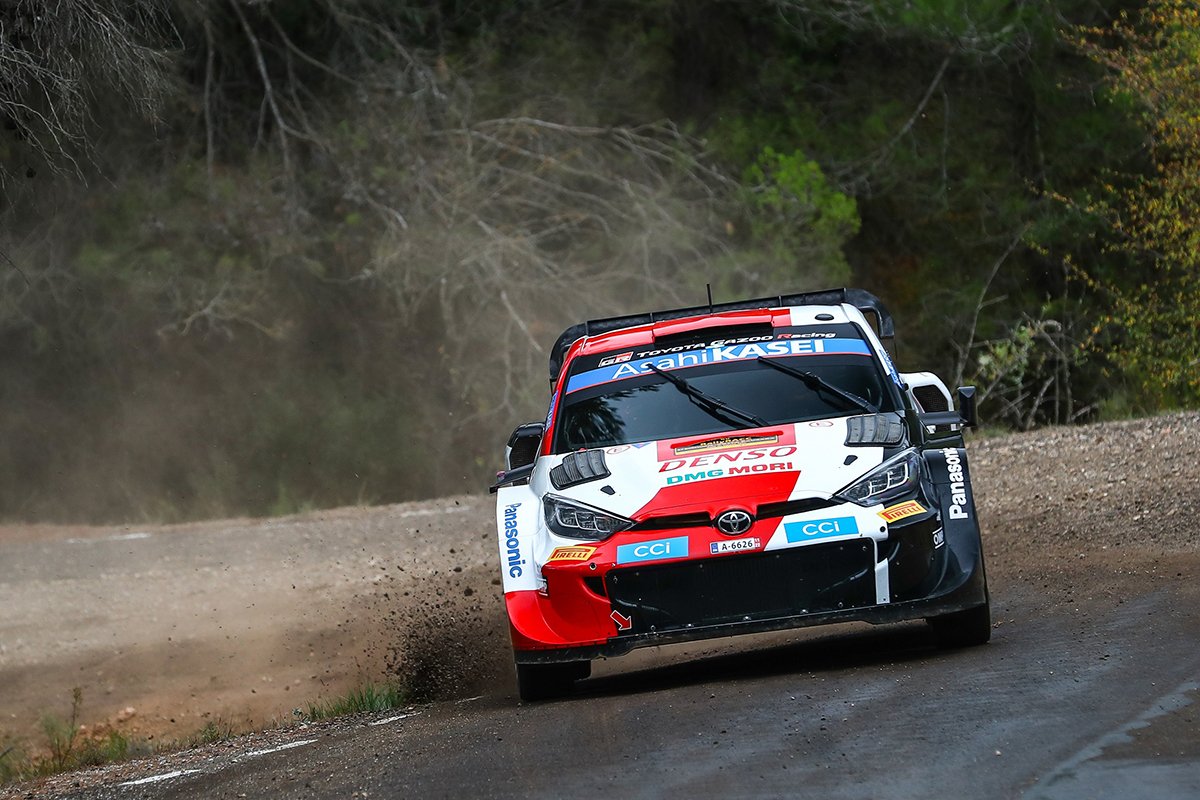 The victory marks the second year in a row that the team has achieved a clean sweep of the three available WRC titles, and the sixth occasion that Toyota has topped the WRC’s manufacturers’ classification. The rally win in Spain was the team’s seventh of the season.

In his first asphalt rally since January’s Rallye Monte-Carlo, Ogier was among the pacesetters from the start, winning three stages in the No. 1 Toyota GR YARIS Rally1 Hybrid Electric Vehicle during the first day despite the challenging roads and mixed weather conditions. He took three more stage wins in a commanding performance on day two as he pulled away from the pack, and went on to win the last two stages of the rally on the last day – including the final Power Stage – and clinch victory by 16.4 seconds.

Ogier’s teammate Kalle Rovanperä was also in the battle for the lead during day one when he was fastest in four stages in the No. 69 Toyota GR YARIS Rally1 Hybrid Electric Vehicle, before eventually finishing in third position overall. 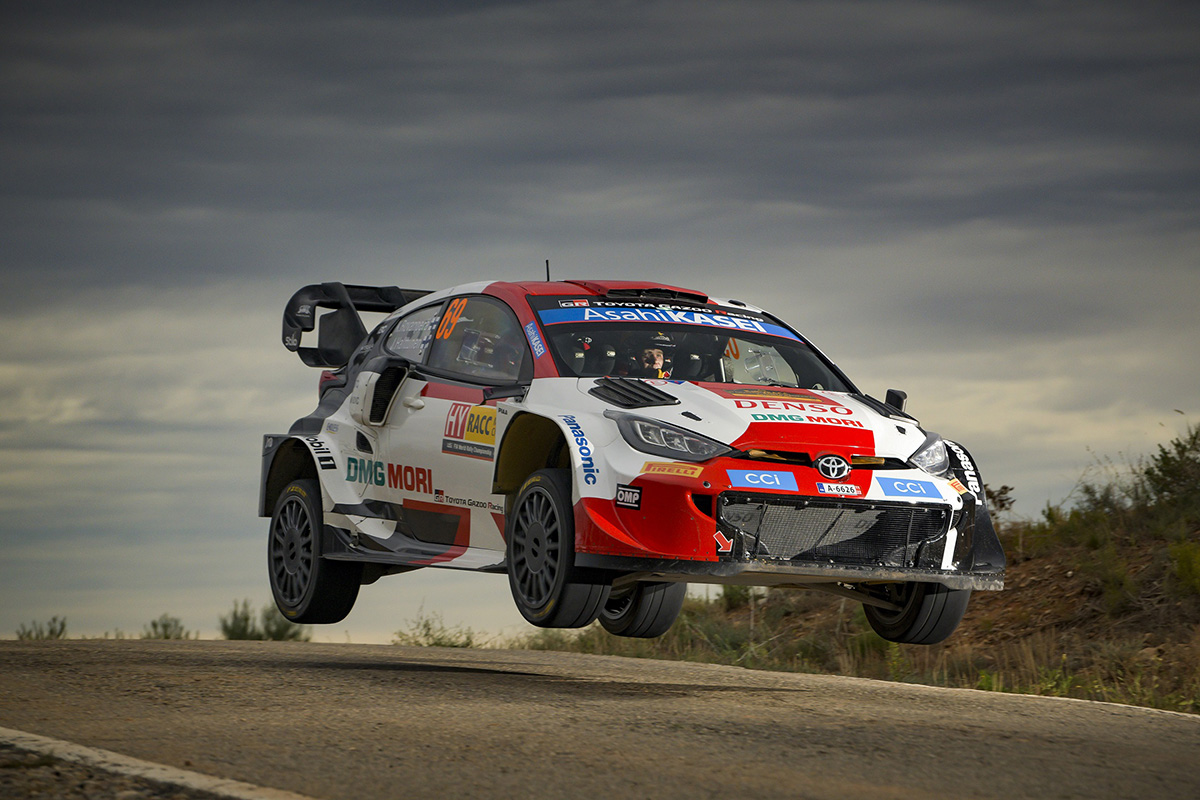 Akio Toyoda, President of Toyota Motor Corporation and TGR Team Founder, commented: “Congratulations to everybody in the team! I’m really happy that the team achieved all three titles in the drivers, co-drivers, and manufacturers championships, just as we did last year. And above all, I’m so glad that the GR Yaris has become a triple champion. Four GR YARIS Rally1 Hybrid Electric Vehicles, ten drivers/co-drivers, all of the staff and partners who supported them, and the fans all over the world who kept supporting us – it's a championship we achieved thanks to all of them.” 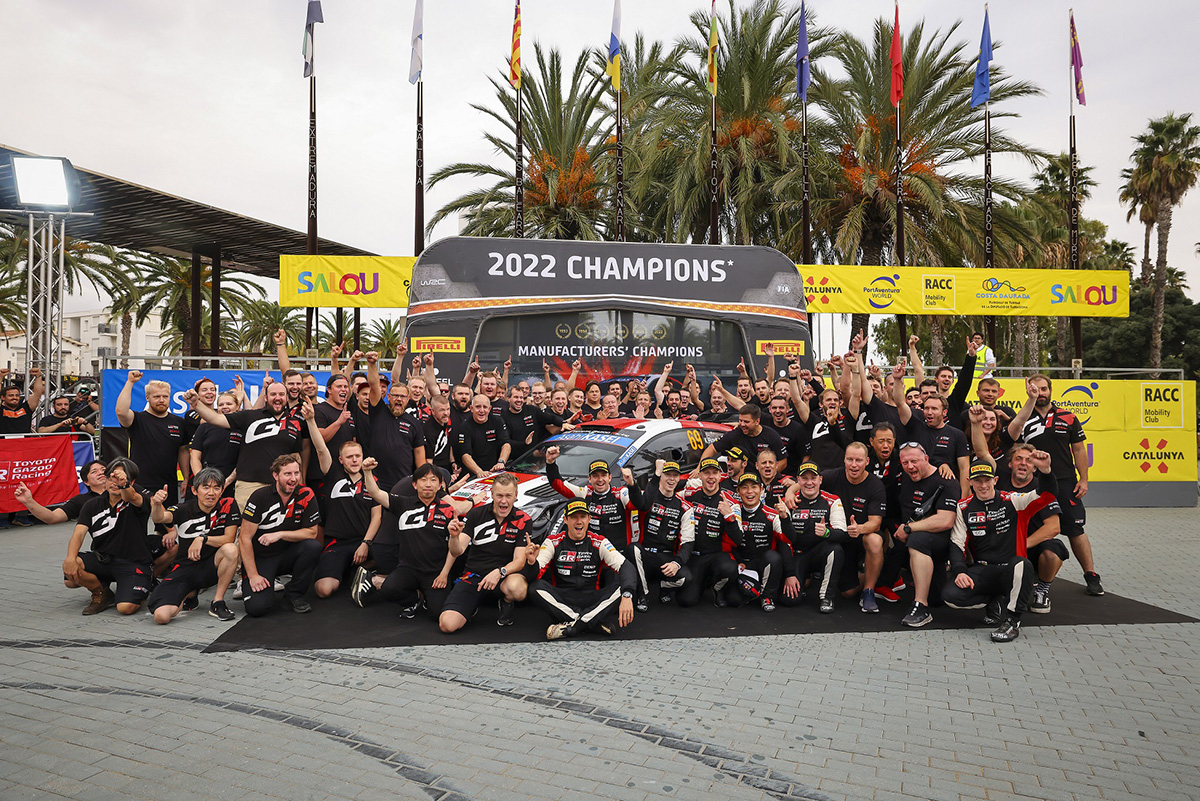 The season concludes with the 13th and final round of the championship, Rally Japan, which is scheduled to be held over four days between 10 - 13 November. Returning to the WRC calendar for the seventh time, the event will be based in Nagoya in Chūbu Region and is set to be contested over nineteen special stages covering a total competitive distance of 283.27 km.