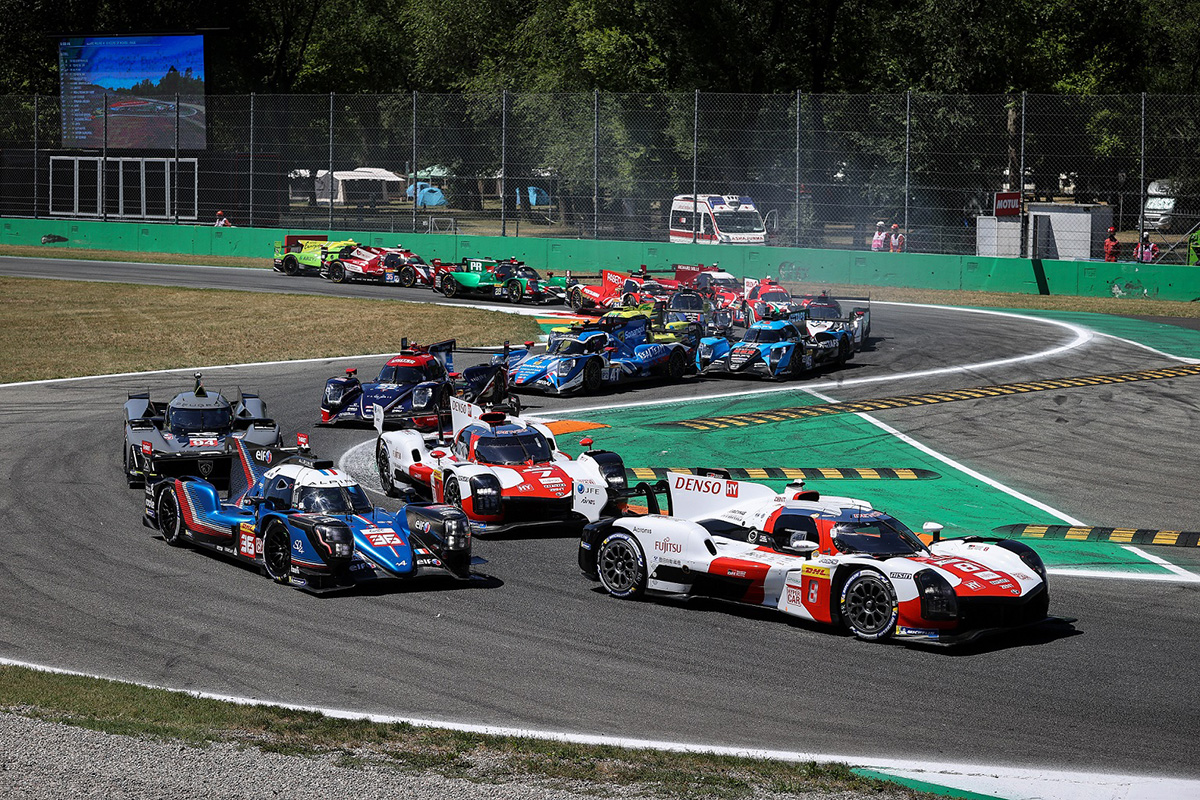 GAZOO Racing earned a dramatic double podium finish in the 6 Hours of Monza recently during the exciting fourth round of the 2022 FIA World Endurance Championship (WEC). The team’s Toyota GR010 Hybrid Electric Hypercar were strong contenders for victory during an incident-packed race at Monza Circuit, which is known as the ‘Temple of Speed’, before going on to achieve second and third place. 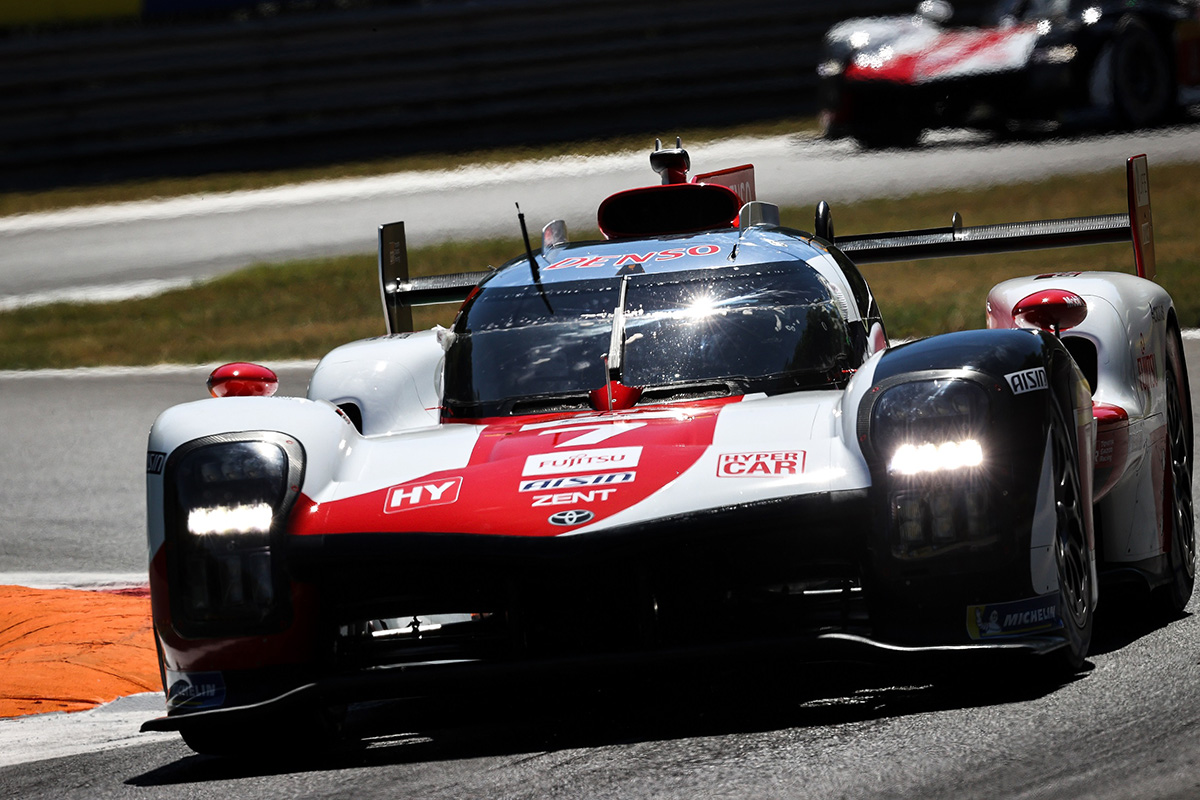 The two GR010 Hybrid Electric Hypercars were part of a close race from the very beginning. Two full course yellows during the opening 30 minutes saw all Hypercars make fuel stops, before a new strategy elevated Buemi into second and López into third. The complexion of the race changed after two-and-a-half hours when an accident from a GT competitor necessitated a safety car and closed up the field. All Hypercars pitted, and Mike Conway was able to take the lead in the No. 7 GR010 Hybrid Electric Hypercar thanks to a shorter pit stop. The top three Hypercars were separated by only a few seconds going into the final two hours, with their positions alternating at each pit stop as a result of the teams changing tires at different intervals. 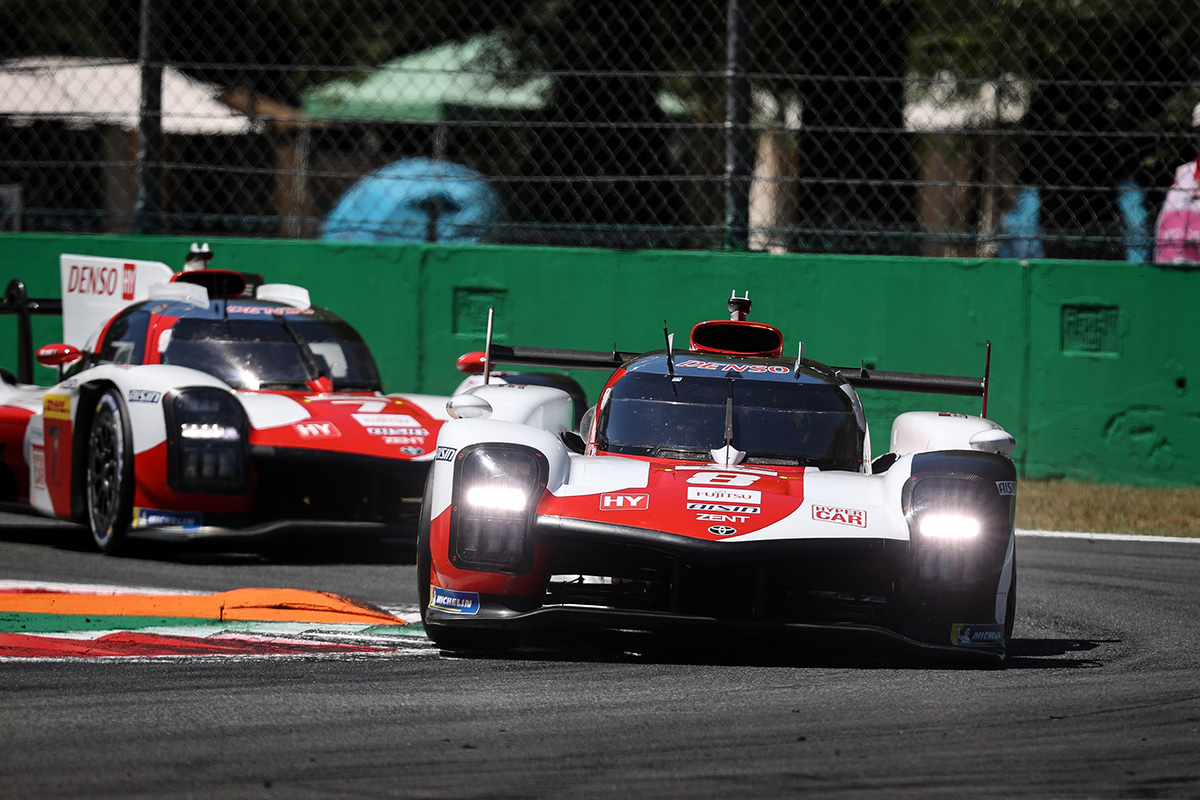 The penultimate round of the 2022 season takes place during the second week of September in Japan with the 6 Hours of Fuji. GAZOO Racing has won seven of its last eight races at Fuji Speedway and expects to challenge for another victory during the team’s home race.