“I was in Your Place” – Highlighting the Dangers of Drug Abuse ALSAYER Joint Drug Prevention & Awareness Campaign to Rehabilitate Addicts. 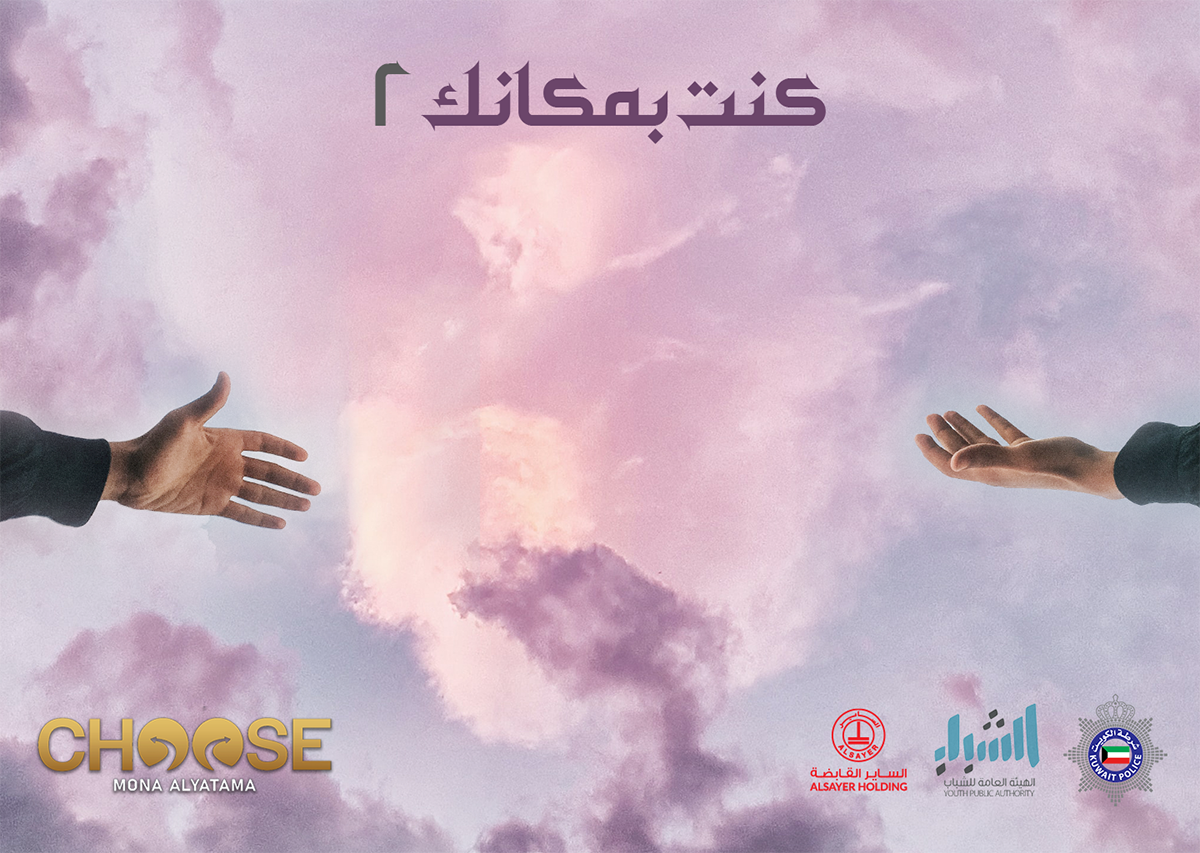 ALSAYER Holding has partnered with CHOOSE Center for Social Consultations, in cooperation with the Kuwait Ministry of Interior and the General Authority for Youth to run an effective program for the drug prevention and awareness campaign named “I was in your place”. This campaign alerts on the dangers of drug abuse, its negative effects on the individual and society, and how to treat addicts who wish to come back to a normal life.

In Kuwait, the availability and usage of drugs are high among young and middle-aged groups. Recent updates from Ministry of justice announced, a 31% increase in drug related crimes in 2021, reaching a total of around 6,300 cases in Kuwait. Such illegal drugs are weakening our social stability, reducing economic development and damaging the development of human resources.

Mona Al-Yatama, Chairman of the Board of Directors of the Choose Center and campaign supervisor, informed “there are some misconceptions that the addicts cannot stop their habits but actually there are many abusers who have stopped using drugs, therefore this campaign will focus on spreading awareness and information about addiction and addicts.”

“Also, it is important to educate the parents about the duration of treatment, so this campaign seeks to raise awareness of all matters related to drug abuse,” Mona added.

Ibrahim Al-Fouzan, Senior Business Director of Toyota Group Service Division and Vice Chairman of ALSAYER Sustainability and Corporate Excellence Committee, said “The main focus of the campaign (I was in your place) is to create public awareness about the dangers of drugs to society and emphasizing the role of family and community to protect youth and adults from the destructive menace of drugs. For experts like Dr.Mona Al Ytama from Choose Social Consulting to share her experience and stories of people who suffered with drug abuse and how a drug addict can be treated, cared for, and rehabilitated. Also, we have the support of Ministry of Interior and General Authority for Youth to alert on the various types of illicit drug trafficking and how to play a role in preventing their spread in society” 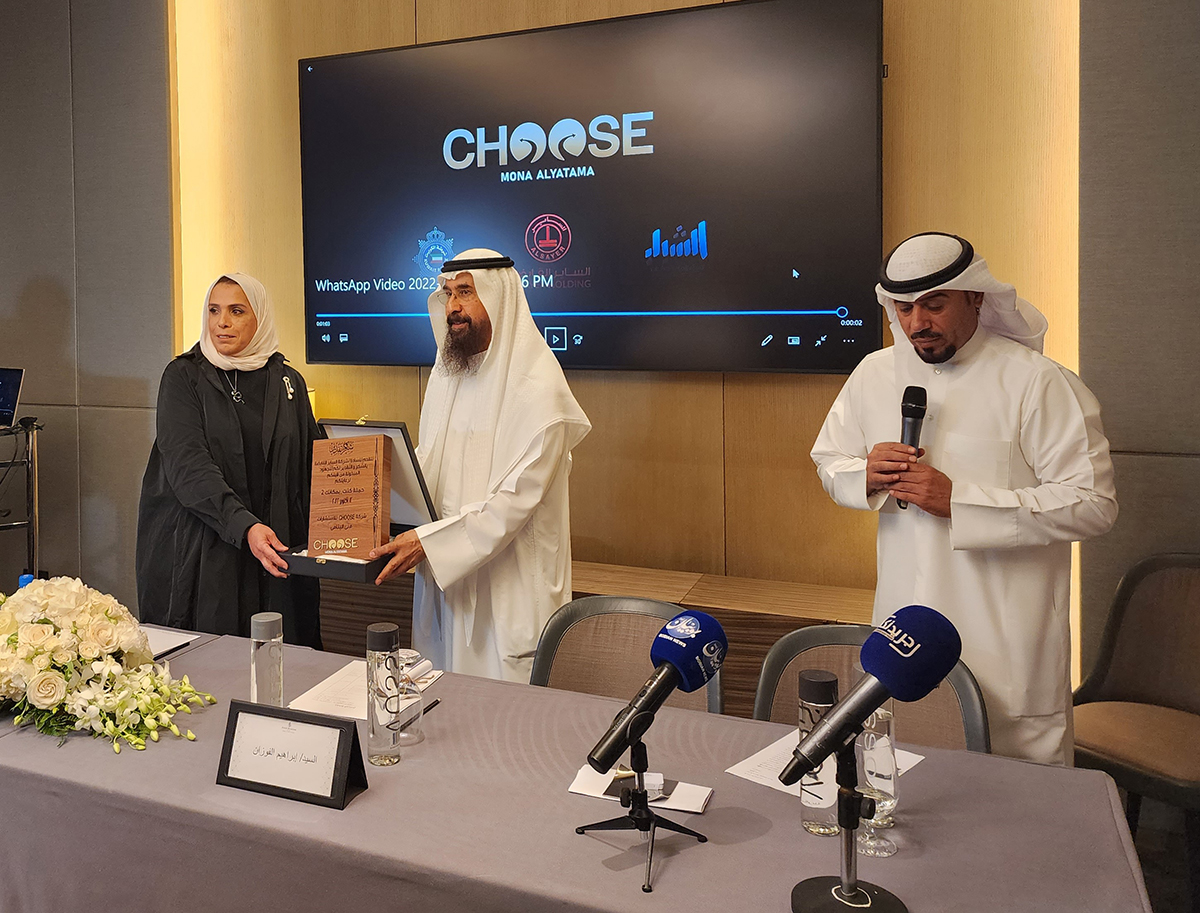 According to Nehad Al-Haj Ali, Group Manager-Corporate Excellence  “ALSAYER Corporate Sustainability and Responsibility strategy aims to bring stability and prosperity in the community. As a good Corporate Citizen, we align with various partners to address current pressing issues and work towards enhancing the society’s welfare through actions”.