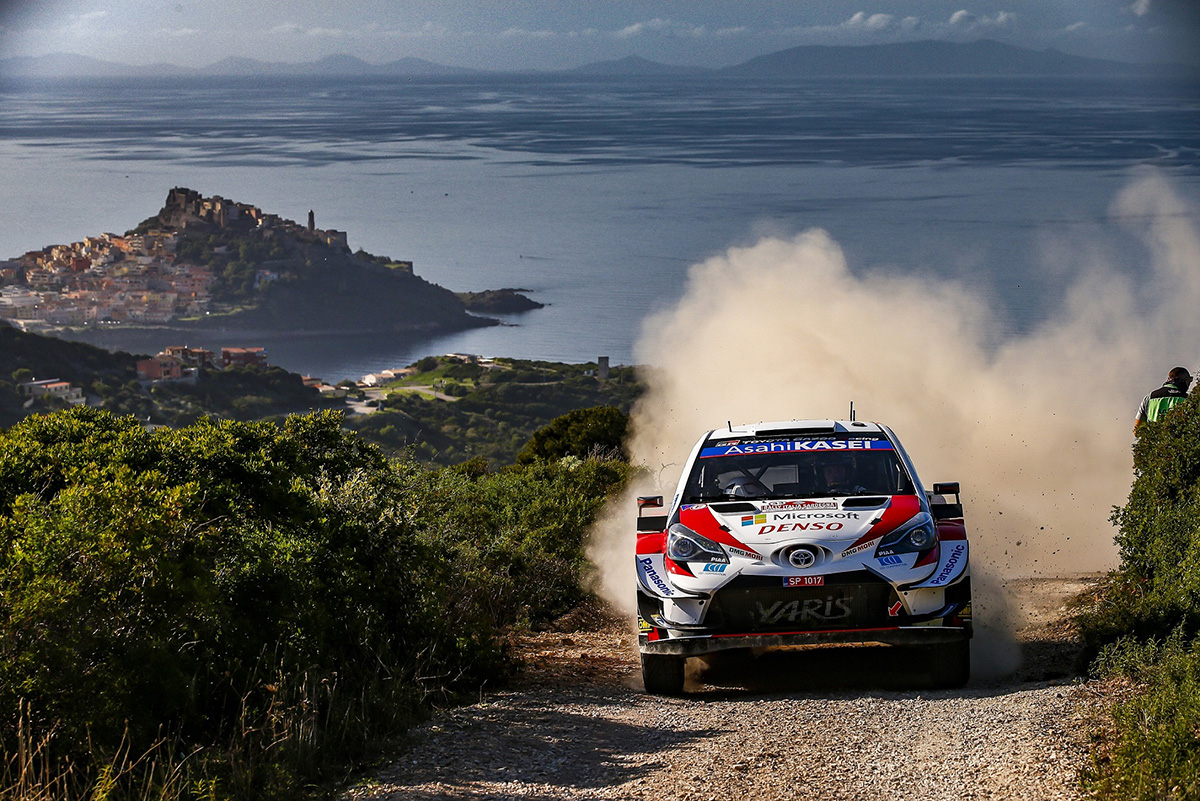 The GAZOO Racing (GR) World Rally Team’s (WRT) Sébastien Ogier claimed a podium finish recently in the No. 17 Toyota Yaris WRC in third overall after a valiant effort during Rally Italia Sardegna during the World Rally Championship (WRC) organized by the International Automobile Federation (FIA). Elfyn Evans finished fourth in the No. 33 Toyota Yaris WRC and continues to lead the drivers’ championship, 14 points ahead of his team-mate Ogier and 24 in front of the driver in third.

As a result of their strong championship placings, the Toyota drivers were positioned at the front of the road order on the second day to deliver exhilarating performance on Sardinia’s sandy gravel roads. After winning four of six stages on the third day, Ogier and co-driver Julien Ingrassia came into the final day in second overall, 27.4 seconds behind the leaders. Stage wins in both passes of the Cala Flumini test helped them to close that gap to just 9.2 seconds with one stage remaining. They eventually finished just 6.1 seconds from the winners in third overall, taking another strong points haul towards their bid for a seventh world title. 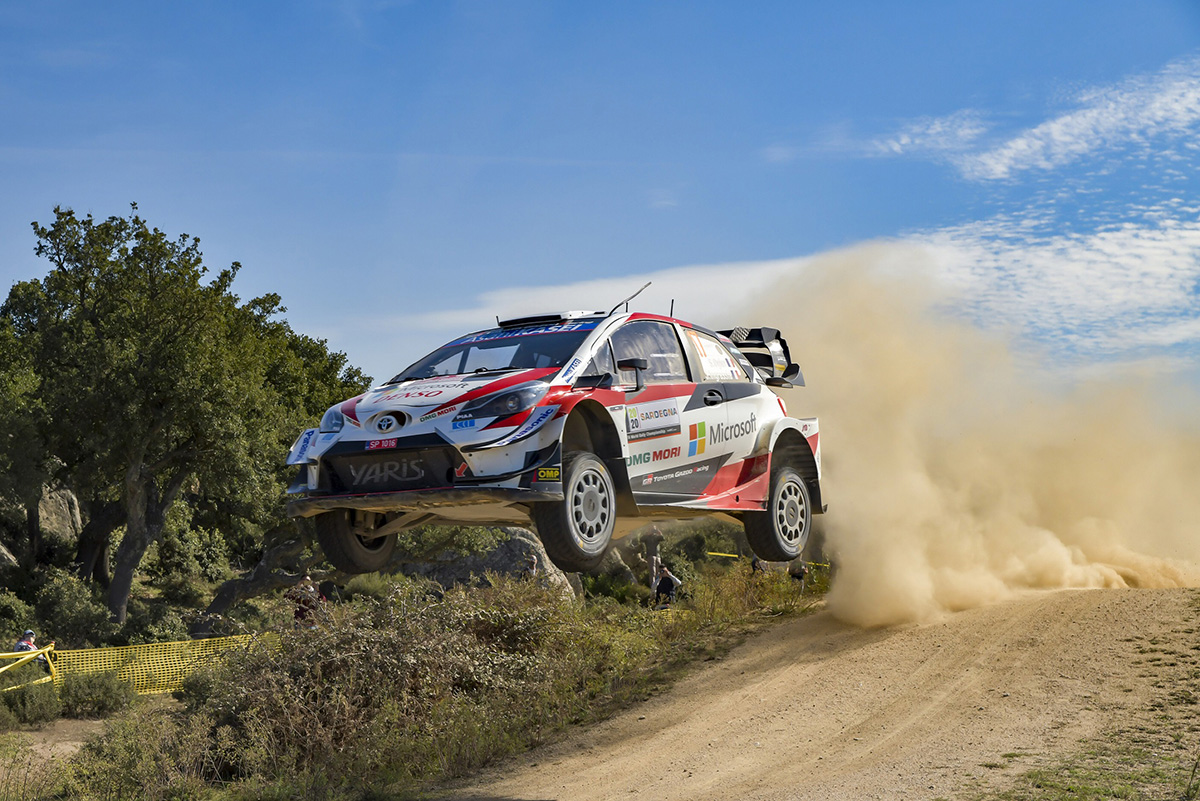 Kei Fujita, Chief Representative, Middle East and Central Asia Representative ‎Office, Toyota Motor Corporation, said: “The spirited performance of the GR team at the Rally Italia Sardegna made it an exciting event to watch. Congratulations to Ogier for achieving a podium finish and Evans for sealing his lead in drivers’ championship. One of our main reasons for participating in motorsport activities is to test our cars in challenging conditions. The insights and experiences we gain allow us to fine-tune our machines, and are also reflected through refinements to our mass production vehicles to bring satisfaction and smiles to the faces of our customers. The support of our fans has been one of the driving factors behind our success in motorsports, and I would like to thank each one of them for inspiring us to keep delivering better performance.” 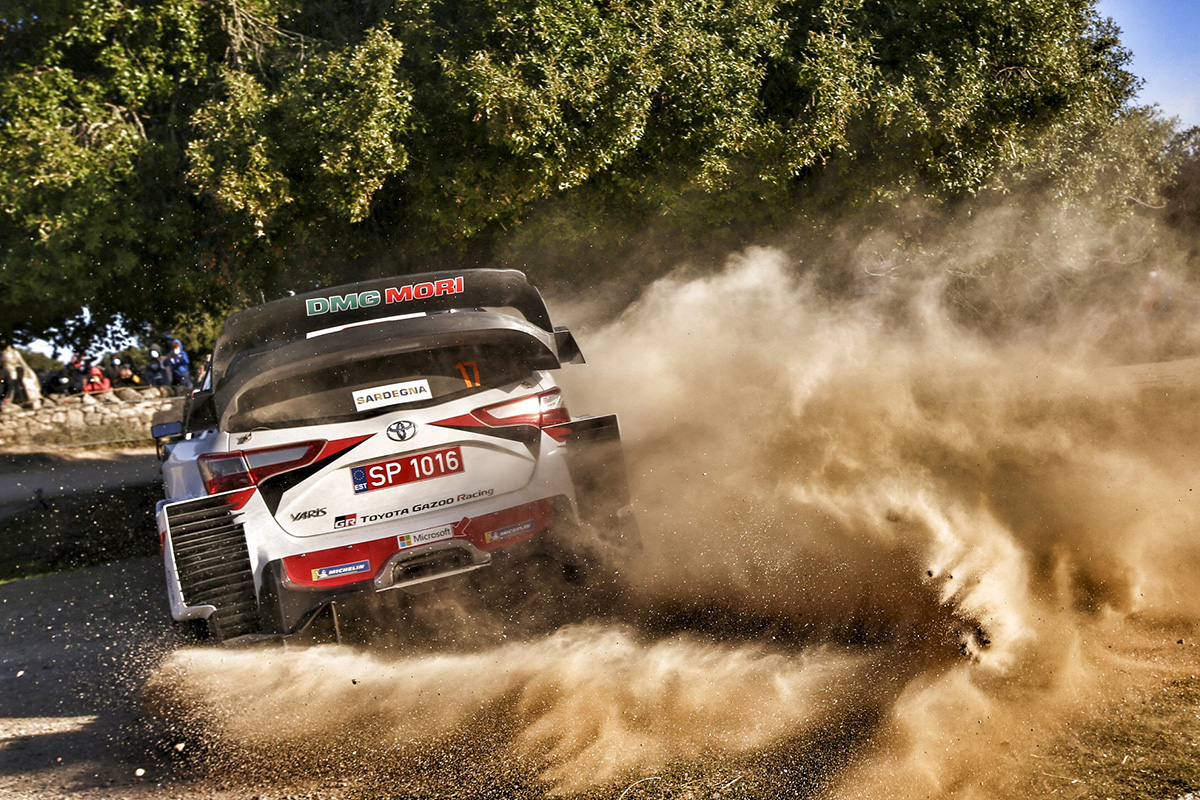 Sébastien Ogier, Driver of the No. 17 Toyota Yaris WRC, added: “It’s been very intense for more or less the entire race. Of course, at the end, third place maybe doesn’t show the performance that we had here, but that’s how it is. We had to be second on the road for a big part of the rally. But I think we tried our best and I cannot be disappointed with my performance, I gave everything I had and it’s still solid points for the championship. I’m getting more and more settled in the Yaris WRC and the performance is there. I just need to continue with that and I’m confident about the future.”

Belgium is set to host a round of the WRC for the first time when the Ypres Rally takes place on November 19-22. First held in 1965, the rally is known as a demanding asphalt event on farmland roads lined with ditches. Its WRC debut will also include a final day held around the famous Spa-Francorchamps racing circuit. 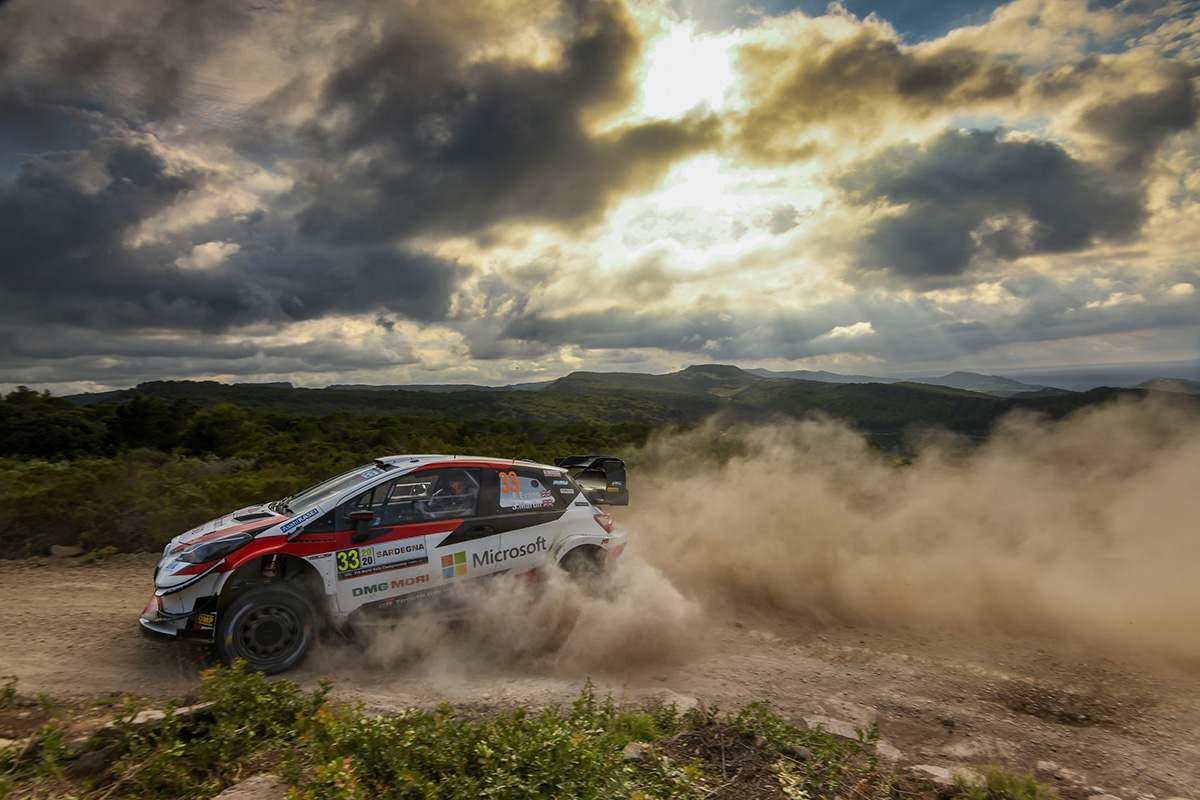