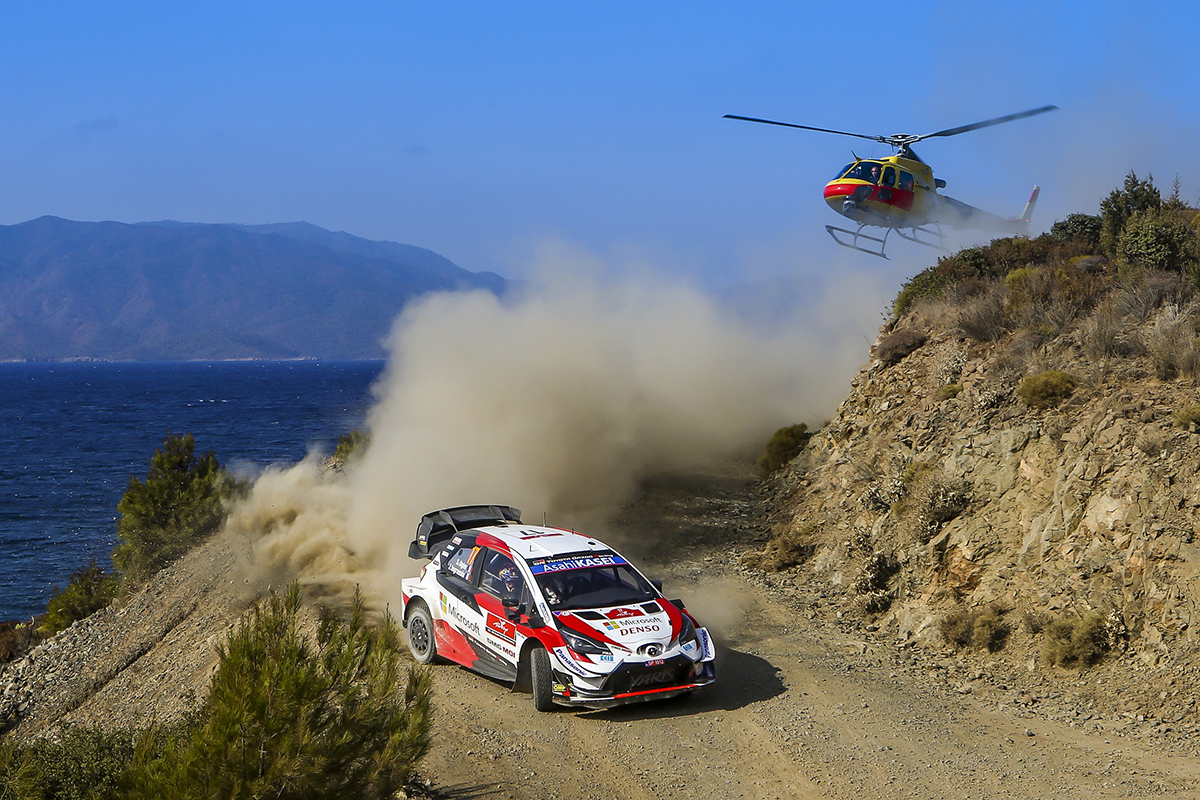 Elfyn Evans claimed his second victory for the GAZOO Racing (GR) World Rally Team (WRT) recently on a dramatic final day at Rally Turkey during the World Rally Championship (WRC) organized by the International Automobile Federation (FIA). The Welsh driver rose from fourth to first position in the No. 33 Toyota Yaris WRC during the longest stage of the 2020 season.

The 38.15-kilometre Çetibeli stage was the first of two demanding tests that would be run twice on the third and final day of the event. The initial run over the rocky terrain proved to be highly eventful, with a number of drivers having to stop and change wheels. Evans made it through the stage without trouble, setting the fastest time to surge into a 46.9-second lead in the No. 33 Toyota Yaris WRC.

From there, he and co-driver Scott Martin were able to safely complete the remaining stages and secure a victory that moves them to the top of the drivers’ championship, 18 points clear of GR team-mates Sébastien Ogier and Julien Ingrassia. The result also enabled Toyota to increase its lead in the manufacturers’ championship to nine points.

“Evans and Martin, thank you very much for driving through these harsh Turkey roads faster than anyone!” commented Akio Toyoda, President, Toyota Motor Corporation. “I deeply feel that we are on the way to make cars that respond to drivers' requirements and feelings. We will keep challenging to make ever-better cars so that our drivers can feel confident to drive toward the goal. I believe many fans all over the world watched the live broadcasting. I appreciate all of your continued support.” 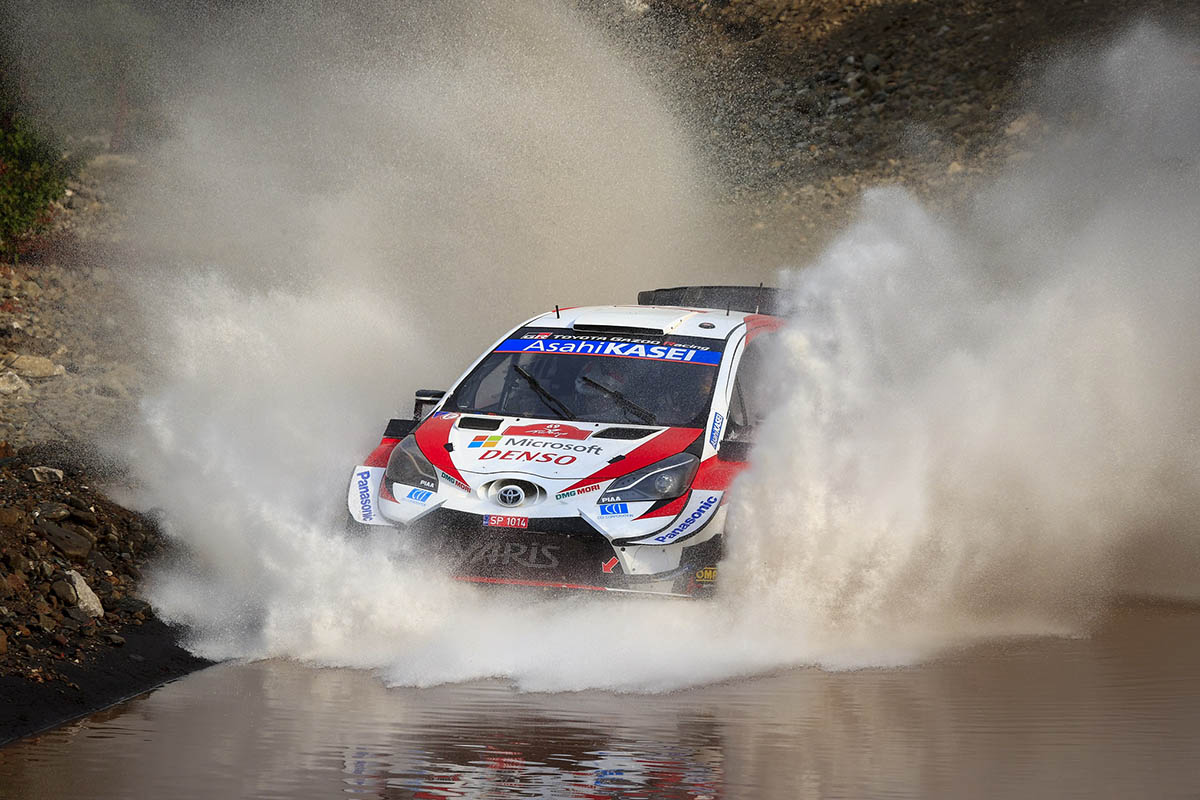 Elfyn Evans, Driver of the No. 33 Toyota Yaris WRC, added: “It obviously feels good to come away from a really tough rally with a win. We showed some good pace from the start. We really tried to focus on keeping it in the middle of the road and that paid off for us, and I’m happy to come away with all those points. It’s a great result towards the championship and a good position to be in.” 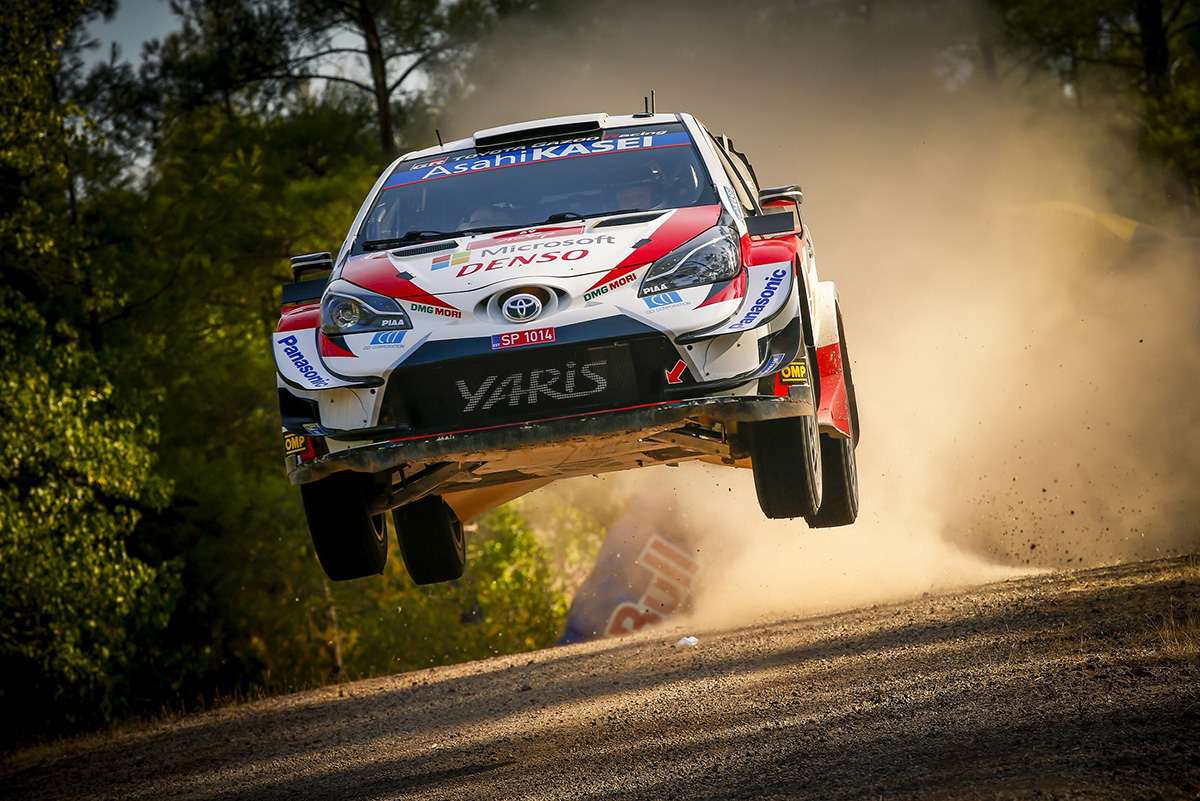 The next event of the season, Rally Italia Sardegna, will now take place from October 8 to 11 instead of its usual dates in June. Drivers can expect fast and narrow stages coated with fine sandy gravel, which is swept away by each passing car to leave rockier, rutted roads. Exposed rocks and trees at the side of the road can catch out the unwary, making for a challenging but exciting event.