GAZOO Racing stormed to victory recently in the 90th Le Mans 24 Hours to extend its winning run to five in a row at the legendary Circuit de la Sarthe. Sébastien Buemi, Brendon Hartley, and Ryo Hirakawa drove a brilliant race in the No. 8 GR010 Hybrid Electric Hypercar, completing 380 laps to take the chequered flag in front of a passionate crowd. 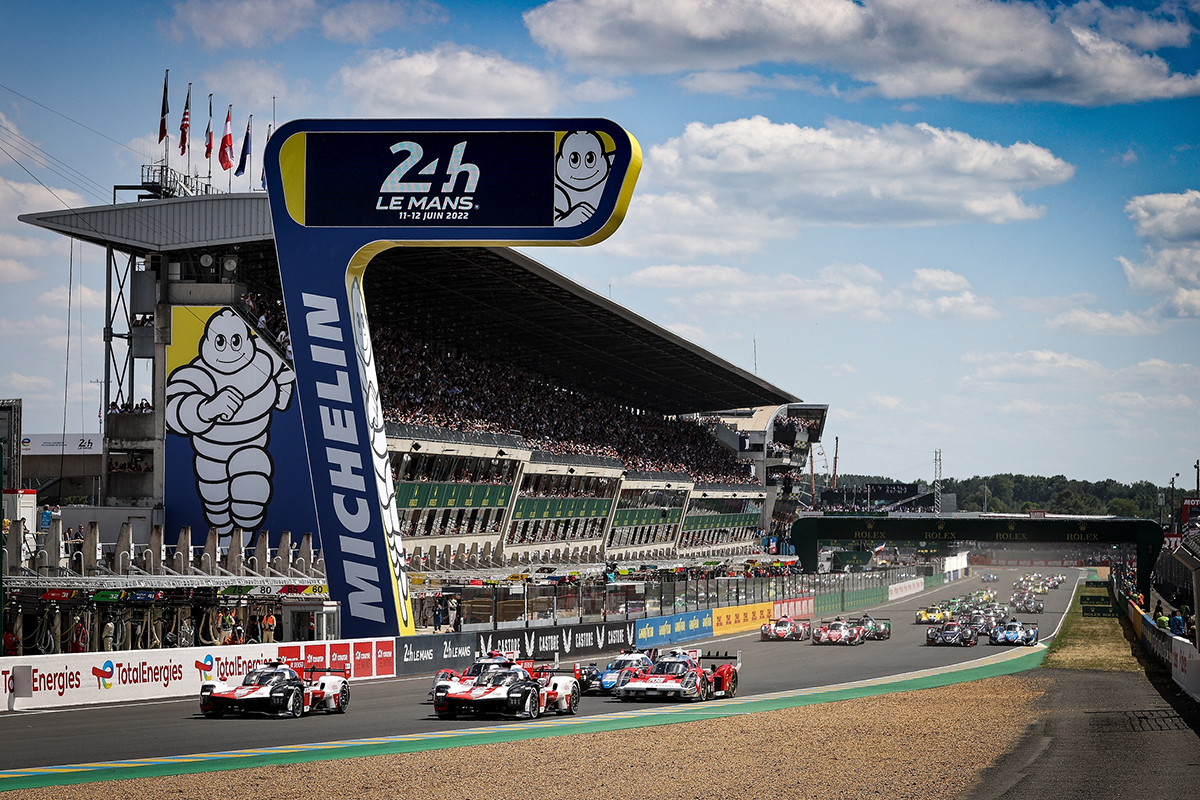 The two GR010 Hybrid Electric Hypercars outclassed the field throughout and engaged in a close battle at the front, with the lead changing hands several times as the race ebbed and flowed with traffic, slow zones, and track evolution all coming into play. The contest continued for 16 hours, with the two cars running just a few seconds apart for most of this time. 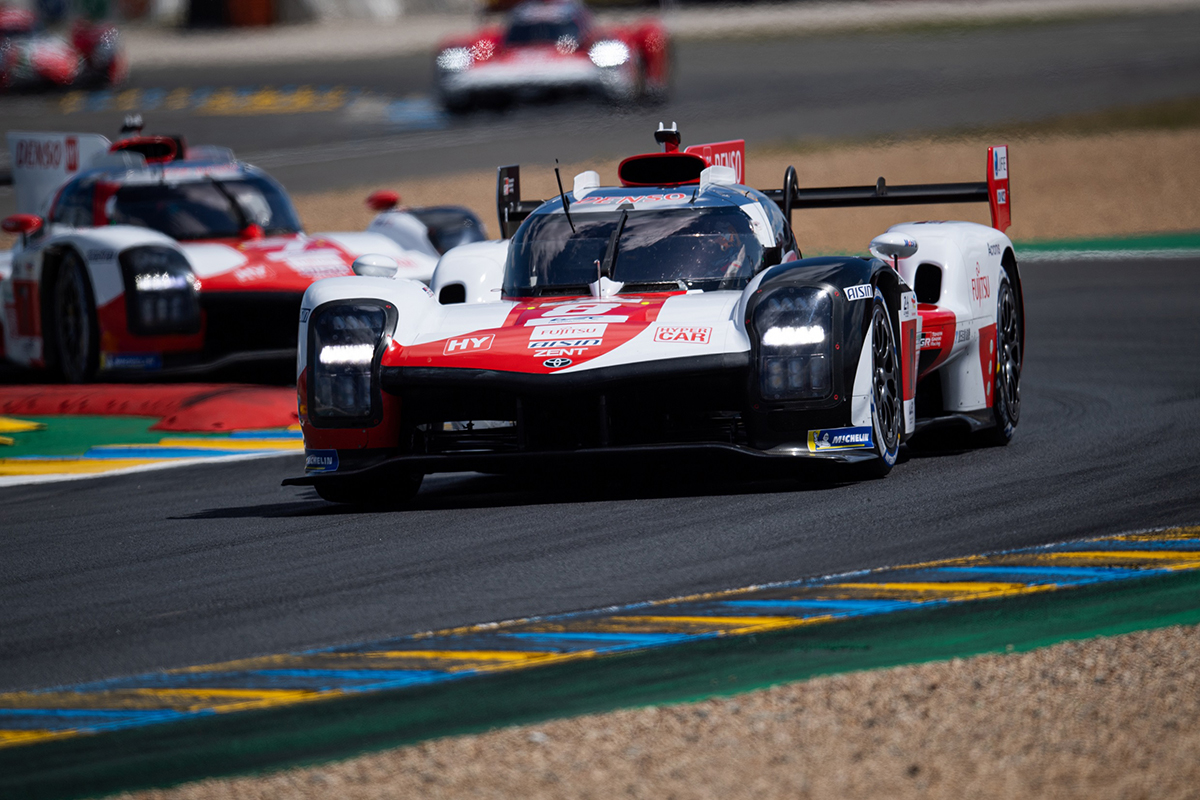 The complexion of the race changed decisively during lap 256 when Buemi gained the upper hand in the No. 8 GR010 Hybrid Electric Hypercar following an extended pit stop from José María López in the No. 7 GR010 Hybrid Electric Hypercar. Brendon Hartley had the honor of taking the chequered flag to win the 90th Le Mans 24 Hours, with López following soon after to complete a grueling 5,177km of racing. The result earned double points towards the 2022 FIA World Endurance Championship, placing GAZOO Racing on top of the manufacturers’ standings after three races.

Akio Toyoda, President and CEO of Toyota Motor Corporation, commented: “Congratulations to car No. 8, and thank you to car No. 7 for being part of this 1-2 finish! This year, Le Mans was a 1-2 race from the beginning to the end. From the start for 16 hours they were competing, racing within a few seconds with each other. I would like to thank our six drivers. In addition, Kamui also took on the role of Team Principal at Le Mans for the first time. I really appreciate him taking such important roles.” 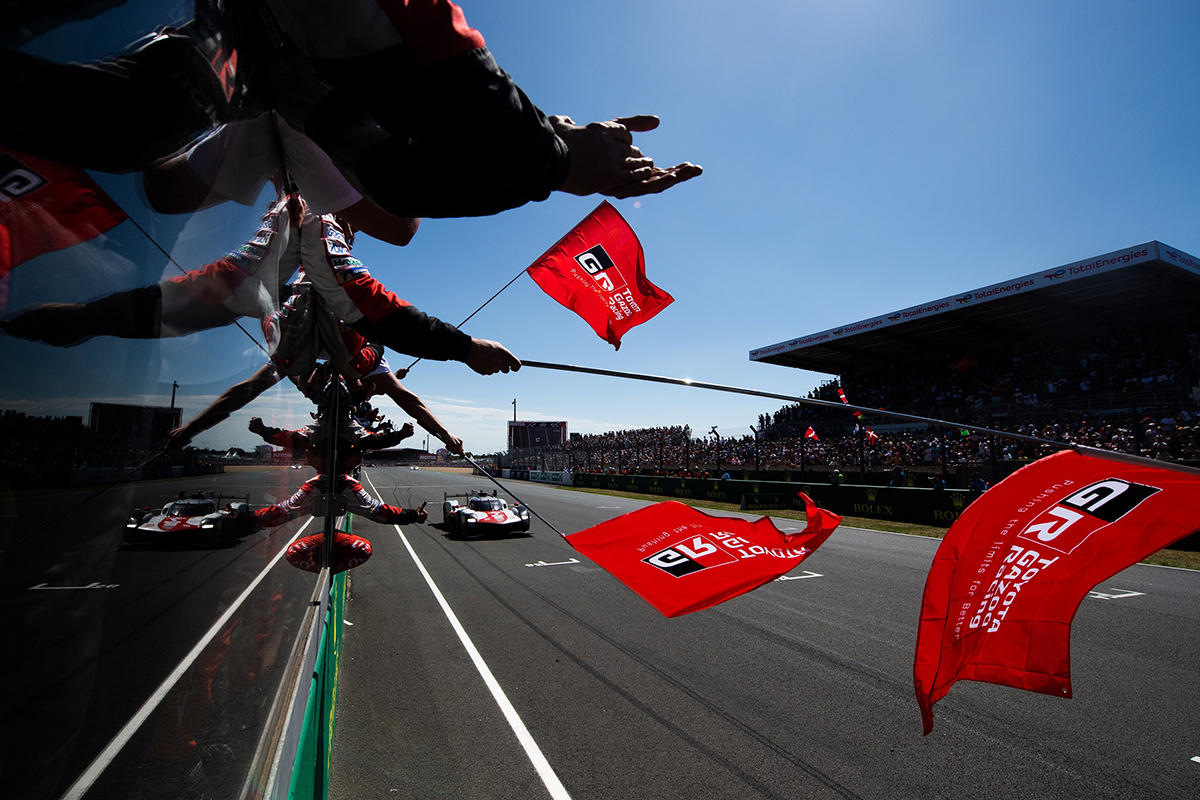 Toyoda continued: “Car building and team building are endless battles, please continue to encourage a team feeling. GAZOO Racing was able to win Le Mans five times in a row. Thank you to our many, many fans and partners who continue to fight together. I really appreciate all your continuous support.” 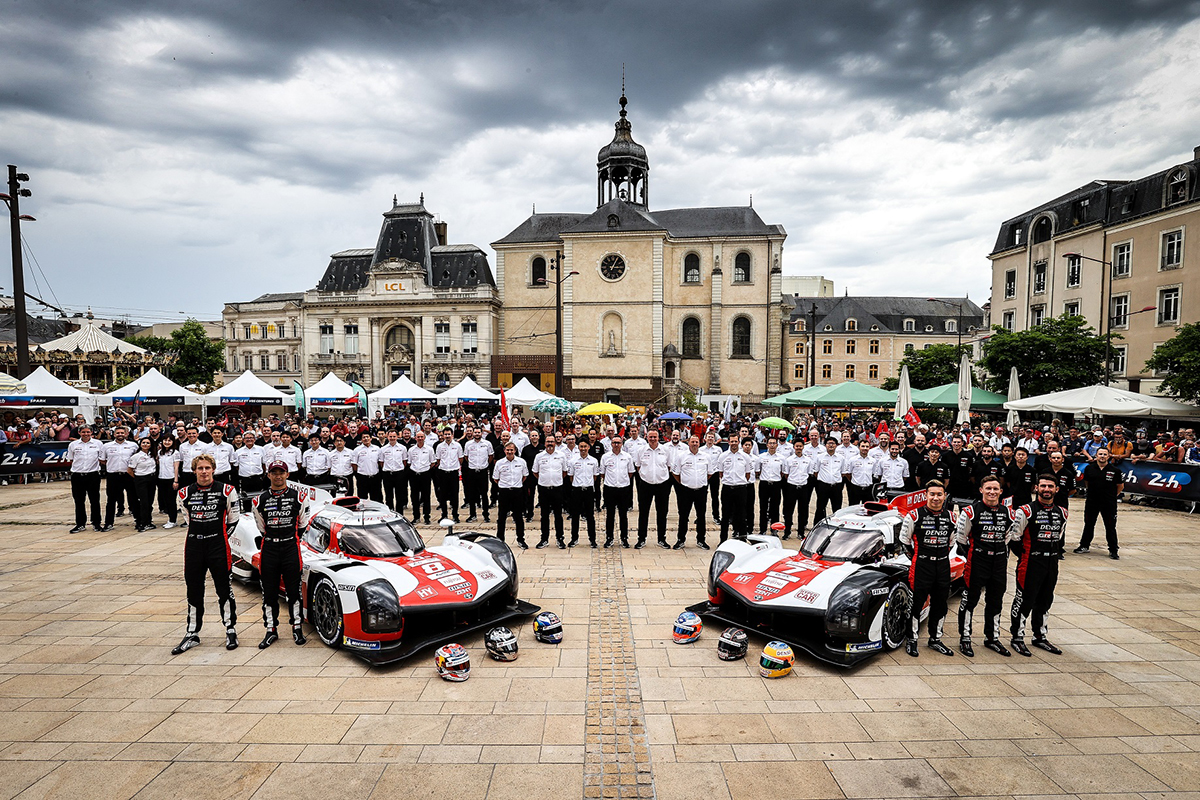 The World Endurance Championship returns with the 6 Hours of Monza in Italy on 10 July.