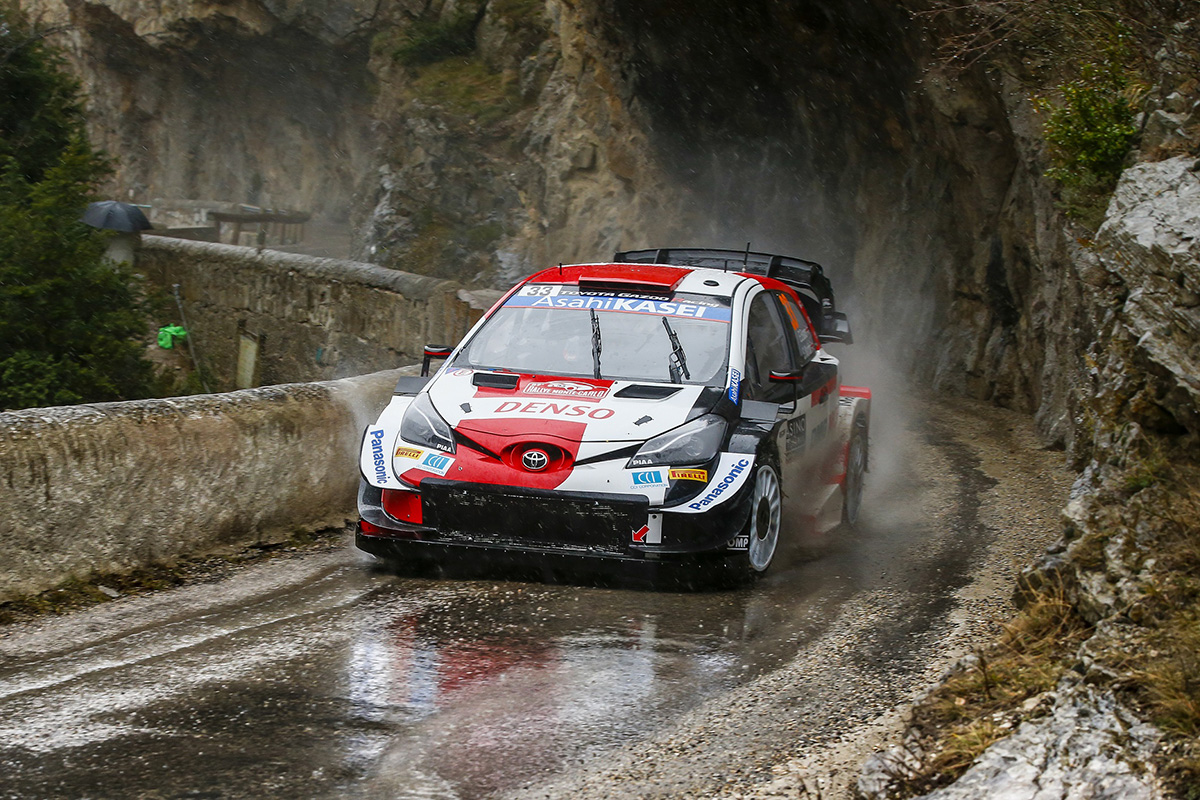 The GAZOO Racing (GR) World Rally Team achieved a dream start to this year’s 2021 FIA World Rally Championship recently at Rallye Monte-Carlo. Sébastien Ogier and his co-driver Julien Ingrassia won the legendary race in the No. 1 Toyota Yaris WRC, leading teammates Elfyn Evans and Scott Martin in the No. 33 Toyota Yaris WRC to secure a fantastic one-two finish. Kalle Rovanperä and Jonne Halttunen claimed fourth in the No. 69 Toyota Yaris WRC, completing an amazing Day 4 for the GR team.

The fourth Rallye Monte-Carlo win in Toyota’s history came on the 30th anniversary of its maiden victory in 1991. This is the first time GR has won the WRC’s most prestigious event with its Toyota Yaris WRC, having made the podium every year since its debut in 2017. Ogier and Ingrassia also celebrated their historic 50th victory in the World Rally Championship, becoming only the second competitors to attain this landmark.

Rallye Monte-Carlo lived up to its reputation as the most demanding event on the WRC calendar with special challenges for this year’s edition. A modified schedule to follow COVID-19 restrictions in France meant that some stages took place before dawn, complete with ice and snow. The teams also had to get to grips with tires from the new sole supplier Pirelli during an event where tire choice is always critical. 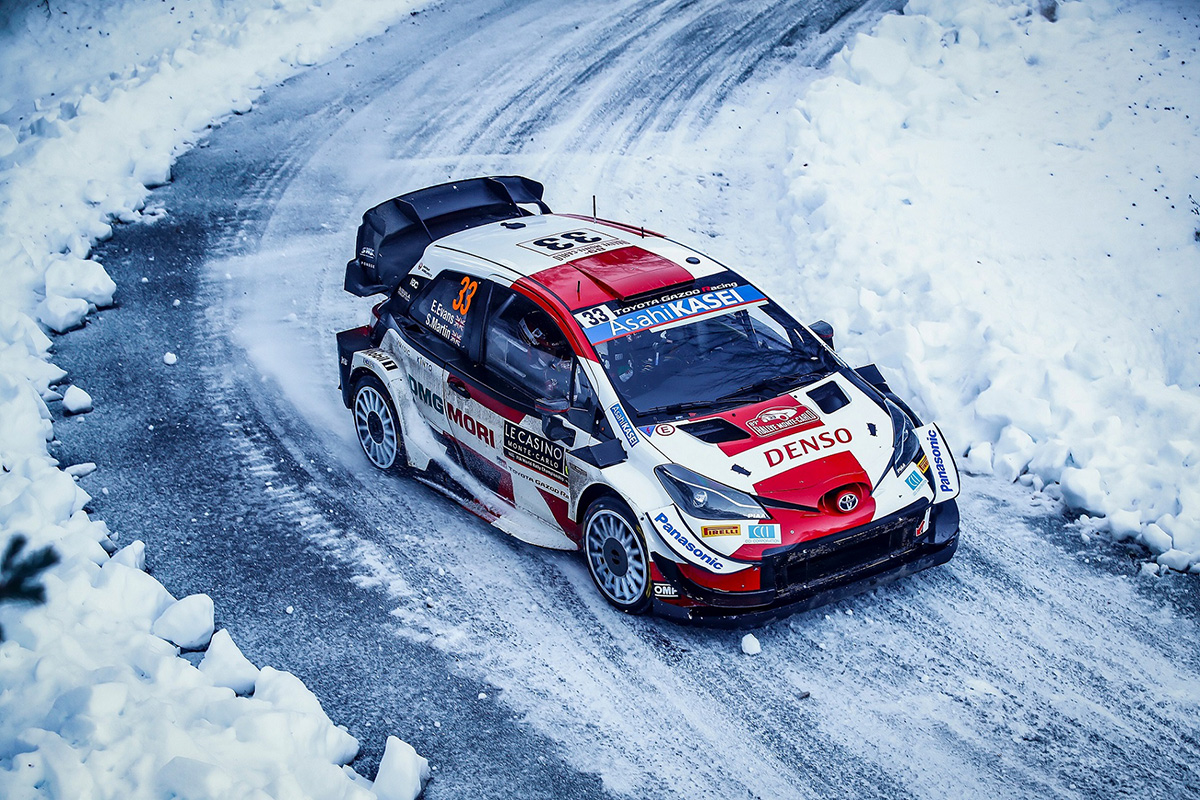 The GR team led the rally from its third stage early on the second morning, with Rovanperä, Ogier, and Evans all taking turns in the lead over the course of the rally’s longest day. On his home event, Ogier claimed back the lead in the No. 1 Toyota Yaris WRC with a storming stage win during the third day’s first test. He carried a 13-second advantage over Evans into the fourth and final day, and went on to win three of the four stages – including the rally-ending Power Stage – to kick off his title defense in the perfect way.

The team also succeeded in locking out the top three positions during the Power Stage, which from this season gives bonus points towards the manufacturers’ championship. This, combined with the one-two finish in the rally, meant the team took maximum points from the opening round – a dream start for new Team Principal Jari-Matti Latvala as he looks to build upon the work of his predecessor Tommi Mäkinen. 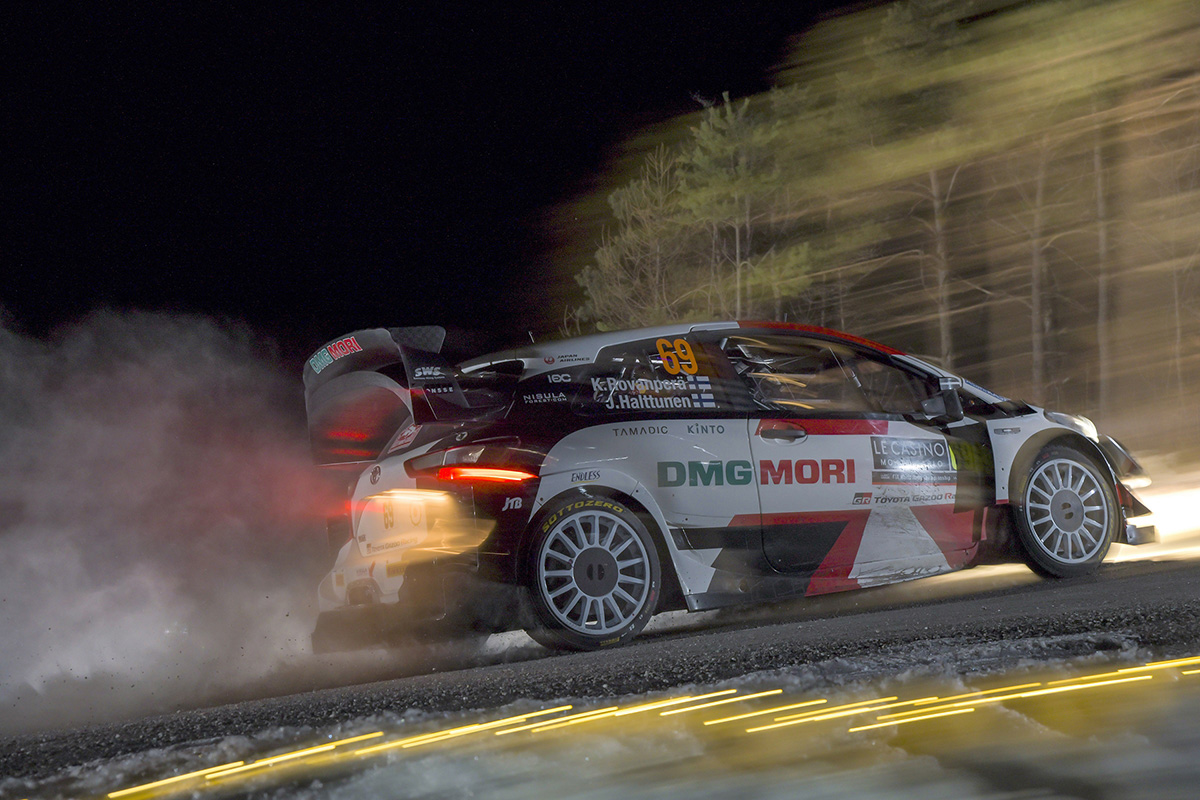 Akio Toyoda, President, Toyota Motor Corporation, commented: “Ogier and Ingrassia, who I am sure achieved this result with pride and responsibility, congratulations on the victory in your home rally and your 50th win! Evans and Martin, thank you for bringing the points for second place! I’m sure Latvala will keep making this team better and better, and the drivers, co-drivers, and team members will make the Yaris WRC an ever-better car. Finally, I would like to say thank you to our fans. I appreciate your continued support for the GAZOO Racing World Rally Team throughout the 2021 season.”

Sébastien Ogier, Driver of the No. 1 Toyota Yaris WRC, said: “This is a perfect start to the season. Watching this rally as a kid gave me the dream to become a driver one day. If I could have only one record, for sure, I would take this one. The Yaris WRC has been fantastic on Day 4, and I had such a good feeling in the car. The team is great, so a huge thanks to all of them.” 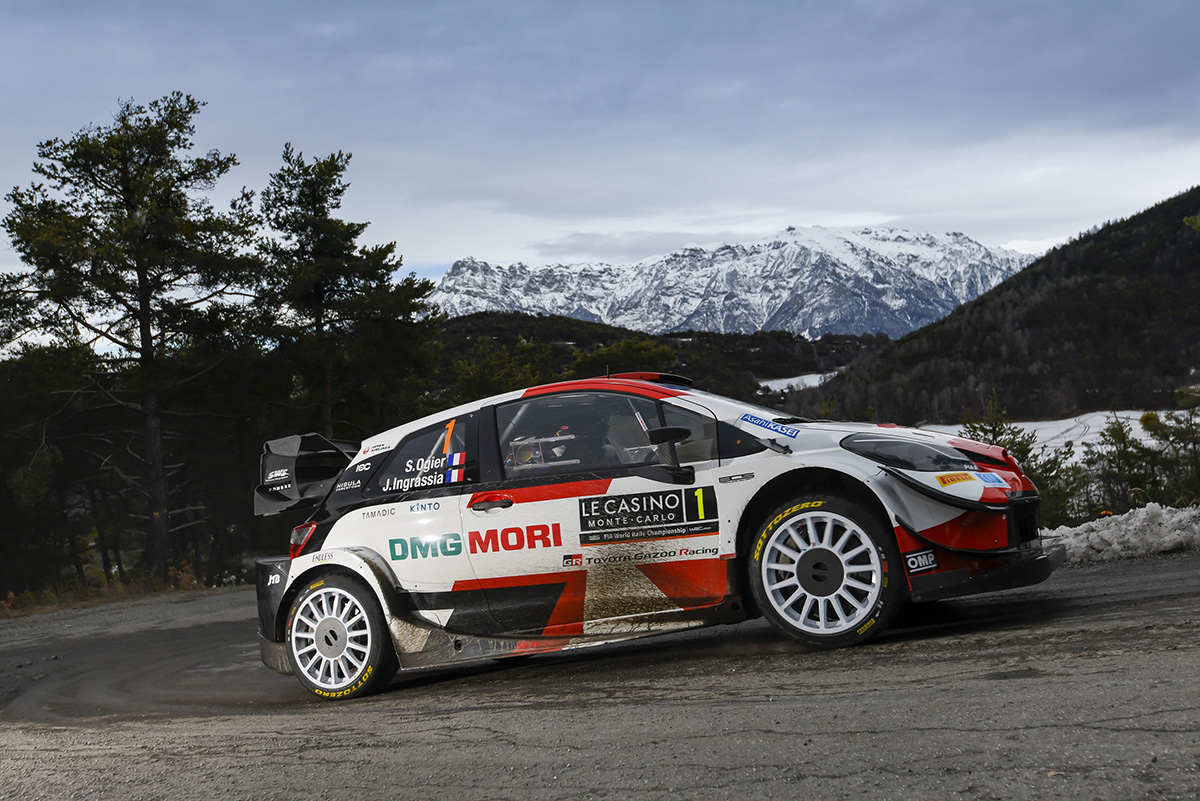