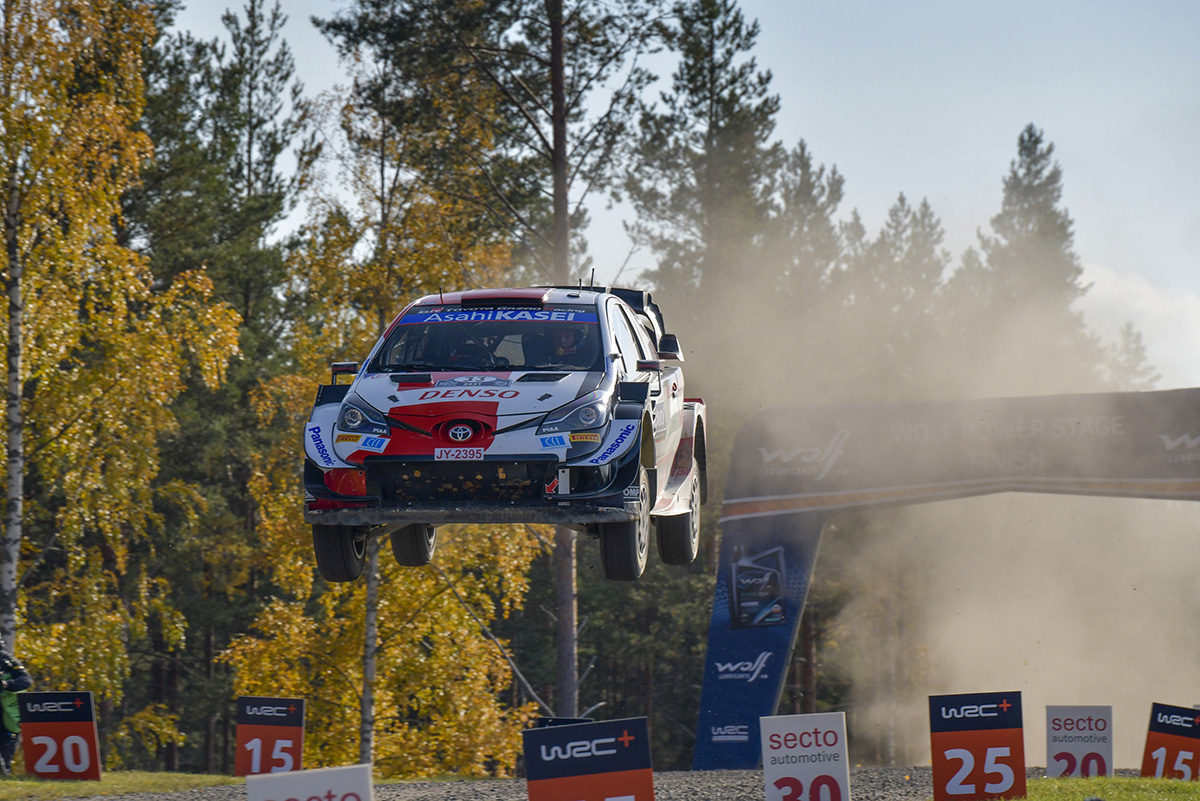 The GAZOO Racing (GR) World Rally Team (WRT) recently achieved Toyota’s sixth win during the 2021 FIA World Rally Championship (WRC) at Rally Finland, thanks to an outstanding performance from Elfyn Evans and his co-driver Scott Martin in the No. 33 Toyota Yaris WRC. The duo is now the only crew who can challenge teammates Sébastien Ogier and Julien Ingrassia in the battle for the championship with two rounds remaining, meaning a Toyota driver is now guaranteed to win the title for the third year in a row. The team has also taken a step closer to clinching the manufacturers’ championship for Toyota.

In the first Rally Finland to be held for over two years, the team faced tough competition on the high-speed gravel roads. Evans, in the No. 33 Toyota Yaris WRC, was GR’s best-placed driver at the end of the opening day in third overall, having produced a strong performance despite running second on the road. On the second day, he surged into the lead with four stage wins out of four and took an advantage of 9.1 seconds into the third and final day where he sealed the win in style with the fastest time in the rally-ending Power Stage, claiming the maximum five bonus points.

The result means that the Toyota Yaris WRC – built in the rally’s home city of Jyväskylä – maintains its unbeaten record on its home roads since its debut in 2017. It is the vehicle’s 25th WRC victory in total and the 200th WRC podium for Toyota, becoming only the third manufacturer to reach the achievement. With his second win of the season, Evans has reduced the gap with championship leader Ogier to 24 points. In the manufacturers’ championship, Toyota’s lead has increased to 61 points.

Rally de España, set to be held in Salou in the south of Barcelona from 14-17 October, will be the penultimate round of the season. The event is returning to the calendar after a year away and will be held on fast and smooth asphalt roads, after several years as a mixed-surface challenge. 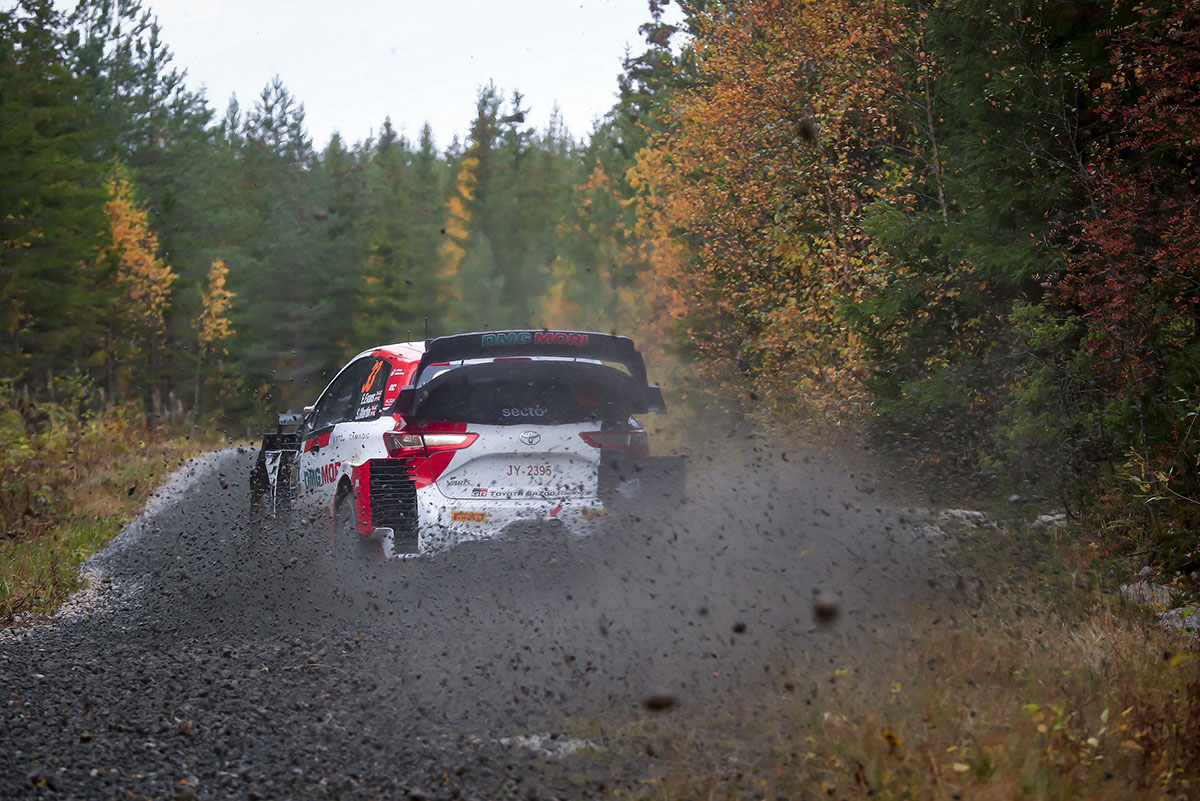