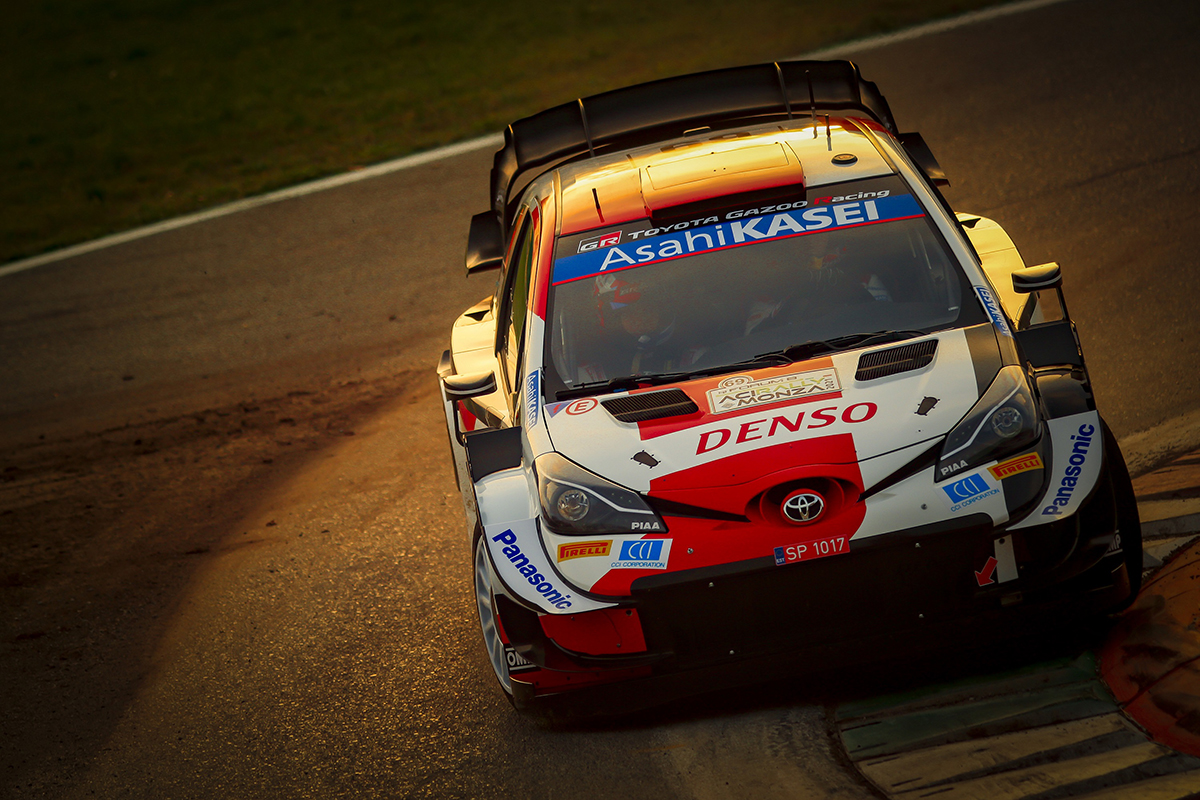 The GAZOO Racing (GR) World Rally Team achieved a magnificent championship treble recently at the iconic Monza circuit. The team clinched the manufacturers’ title with a one-two finish during the final round as Sébastien Ogier and Julien Ingrassia claimed their eighth driver and co-driver crowns in style with victory in the No. 1 Toyota Yaris WRC.

Ogier and Ingrassia went up against their team-mates Elfyn Evans and Scott Martin in the No. 33 Toyota Yaris WRC during an exciting final-round showdown at Rally Monza. The two crews engaged in an epic battle throughout the race, swapping the lead between them six times. They entered the third and final day separated by just half a second, before setting identical times on the morning’s opening test. Ogier and Ingrassia took the lead during the penultimate stage in the No. 1 Toyota Yaris WRC and went on to secure victory ahead of Evans and Martin, who finished in second place in the No. 33 Toyota Yaris WRC.

The win was the fifth of the season for Ogier and Ingrassia after victories in Monte Carlo, Croatia, Sardinia and Kenya. Evans and Martin secured the fifth Toyota one-two of the season, and finished as runners-up in the championship for the second year in a row after claiming victories in Portugal and Finland.

This is the fifth time Toyota has won the manufacturers’ championship – putting it joint third on the all-time list of titles – and the second since it returned to the sport in 2017 with the Yaris WRC. The win also marked the 26th and last victory achieved by the car in the final event of the World Rally Car era before hybrid electric-powered Rally1 cars are introduced in 2022. 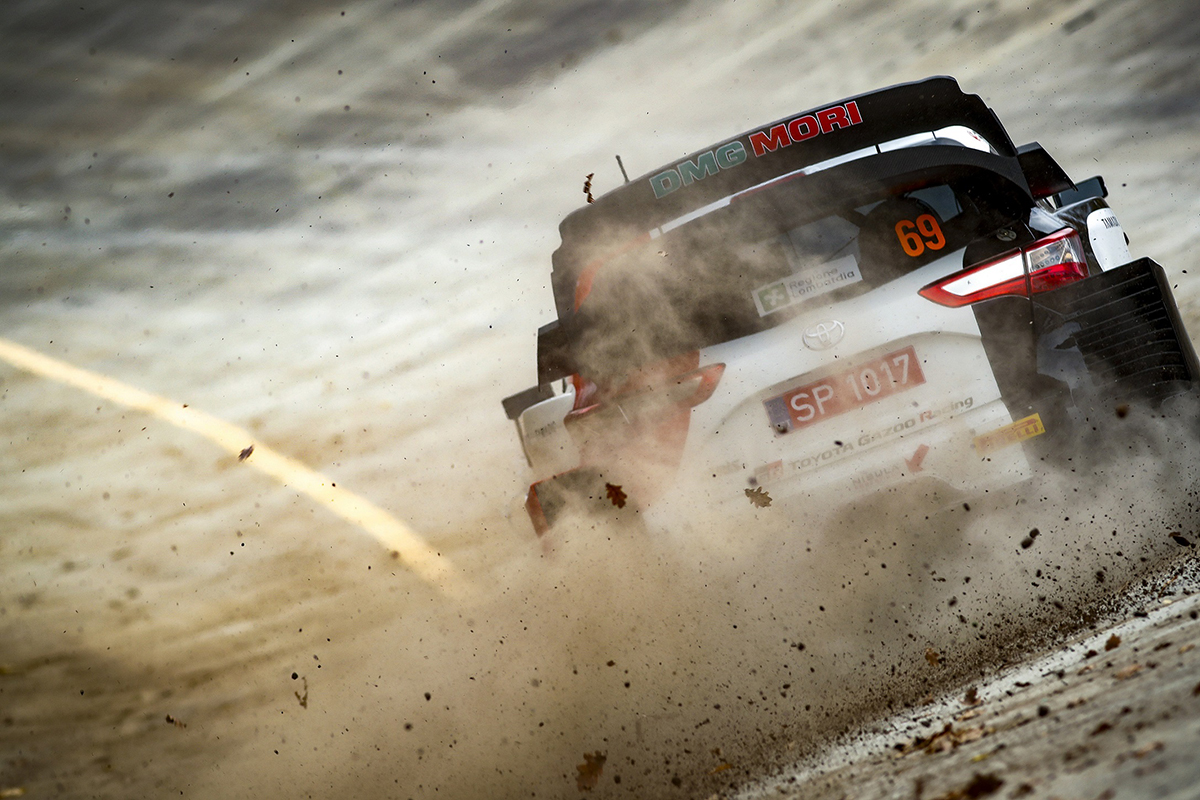 Akio Toyoda, President, Toyota Motor Corporation, commented: “Seb and Julien, congratulations! I truly respect you for driving to the maximum until the end. To be eight-time champions is a great record, and we are all proud that two out of those eight were with Toyota. Thank you so much. To secure the manufacturers’ title and have Seb and Elfyn freely fight at the same time, all team members tackled this final event together to achieve both.”

Toyoda added: “This team kept making the Yaris WRC stronger since 2017, and made the last Yaris WRC the strongest ever. I’m really happy for that. We will prepare an ever-stronger Yaris and make our fans even more excited from next season onward. I hope the fans will look forward to our new car and new challenges and I appreciate your continuous support for GR World Rally Team.”