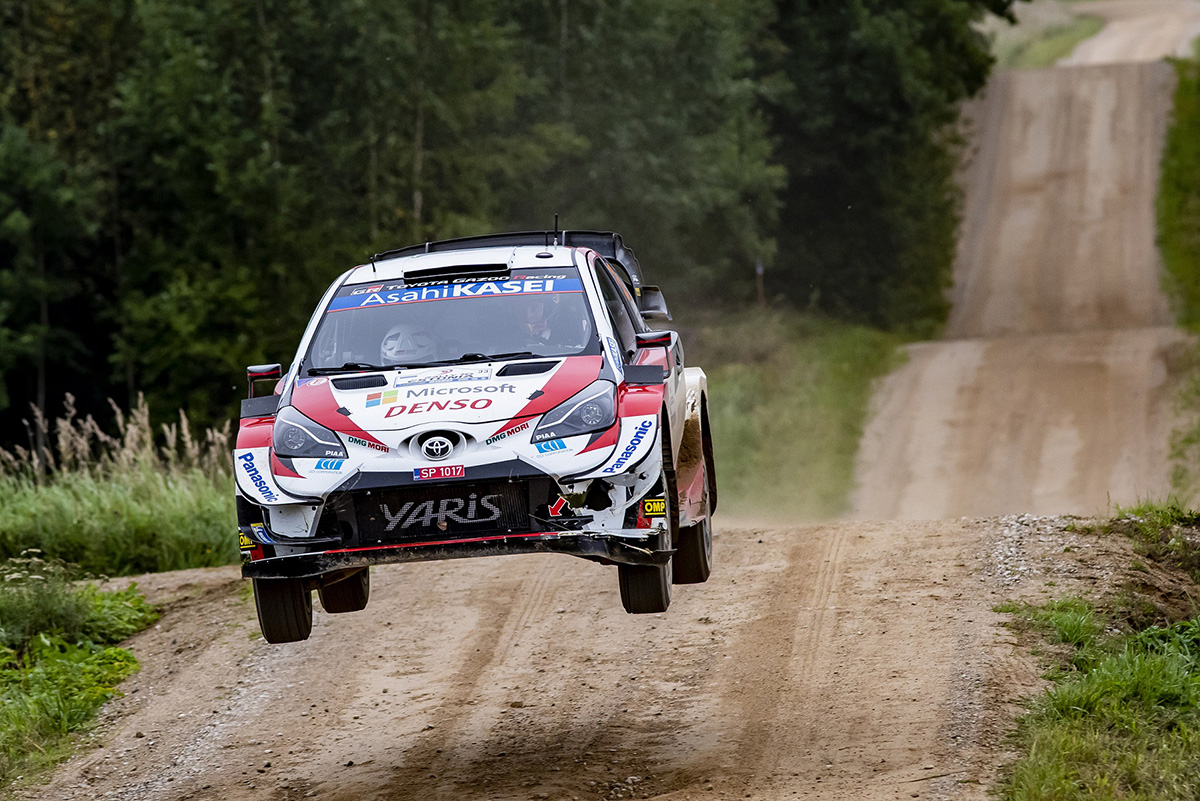 The GAZOO Racing (GR) World Rally Team (WRT) enjoyed a fantastic final day at the recent Rally Estonia, during the World Rally Championship (WRC) organized by the International Automobile Federation (FIA), ending the three-day event with a podium finish for Sébastien Ogier in the No. 17 Toyota Yaris WRC. The result saw Ogier increase his lead at the top of the drivers’ championship and ensure that Toyota maintains its lead in the manufacturers’ standings.

“Congratulations to the entire team and especially to Ogier and his co-driver Ingrassia for a well-deserved podium finish in this challenging event, which has helped us to secure more points and further extend our lead in the manufacturers’ championship,” commented Kei Fujita, Chief Representative, Middle East and Central Asia Representative ‎Office, Toyota Motor Corporation. “Everything we learn through our participation in racing events inspires us in our journey to develop ‘ever-better’ cars and enrich our customers’ driving experience. I would like to extend my gratitude to our fans for their unwavering support, which is a source of constant motivation in our quest to create vehicles that bring satisfaction and put a smile on our customers’ faces, and we look forward to giving them more to cheer about later this month in Turkey.”

Tommi Mäkinen, Team Principal at GAZOO Racing, commented: “The result at the end of Rally Estonia is very good for the whole team and keeps us at the top of both the drivers’ and manufacturers’ championships. Today, when we had faster conditions, we saw that all of our drivers could set the quickest times. Kalle’s speed is especially impressive for such a young driver. He seems to find his best performance when under pressure, like he did here in the Power Stage.”

Sébastien Ogier, Driver of the No. 17 Toyota Yaris WRC, said: “It’s a positive result for us. To finish on the podium is good for the championship. I would have liked to get more from the Power Stage, but it was the roughest one of the last two days and when I feel it’s too risky to go for it, I prefer to secure the podium. It’s nice to score some good points in a difficult stage.” 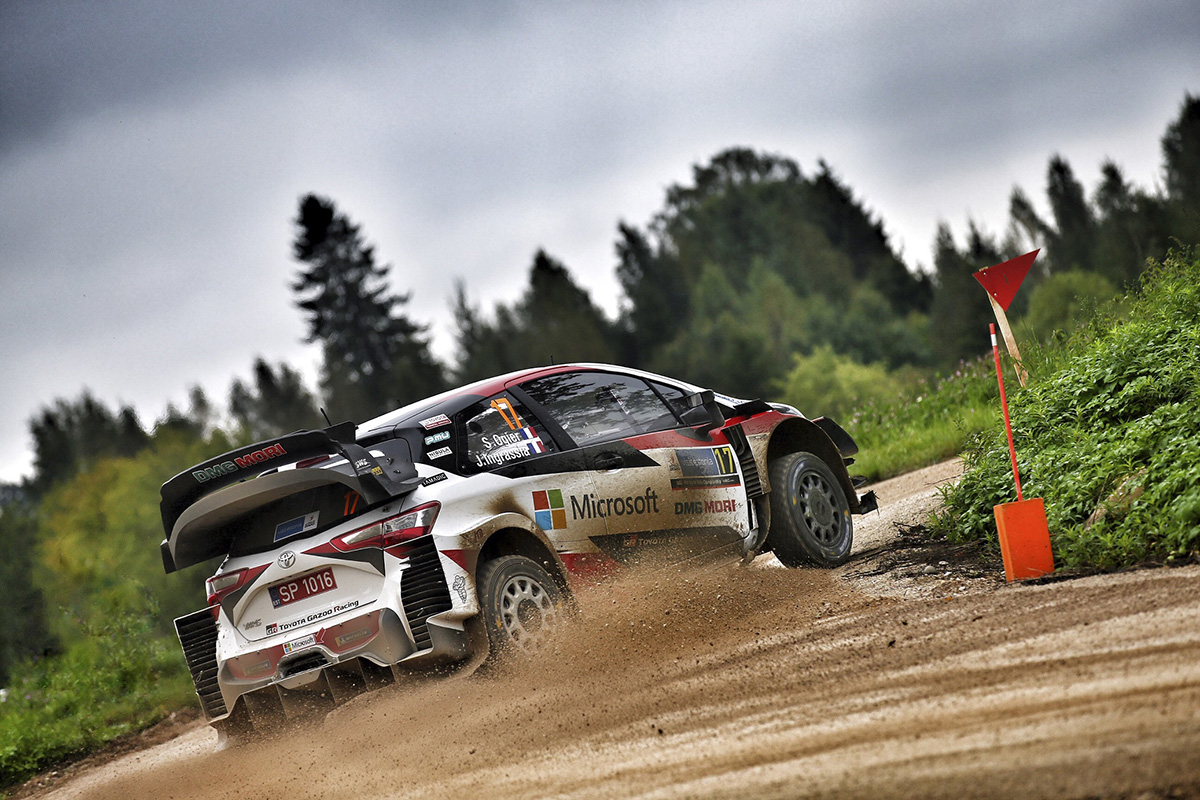 The next event of the season is Rally Turkey, which takes place on September 18 – 20 and will run for the third time since it returned to the WRC in 2018 in a new location around Marmaris on the Mediterranean coast. Rocky gravel roads and high temperatures are sure to make this a grueling event as Toyota seeks to further extend its lead in the manufacturers’ championship. 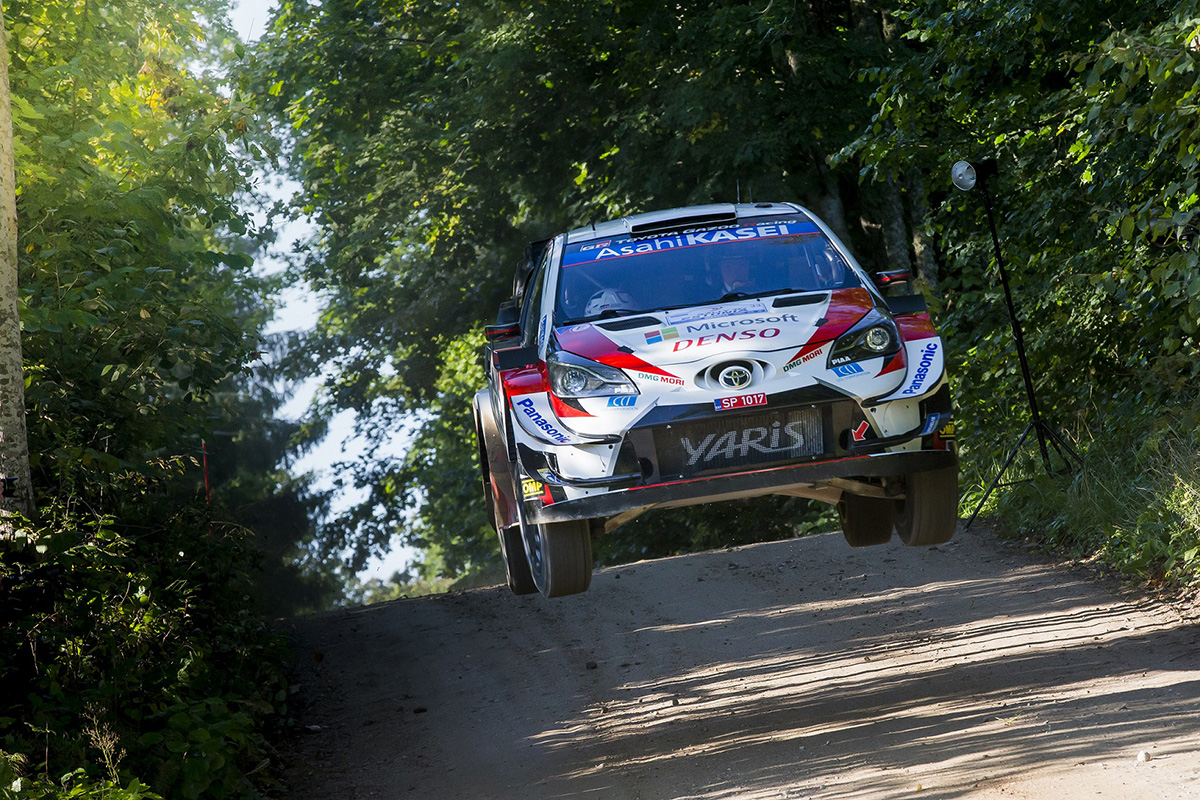