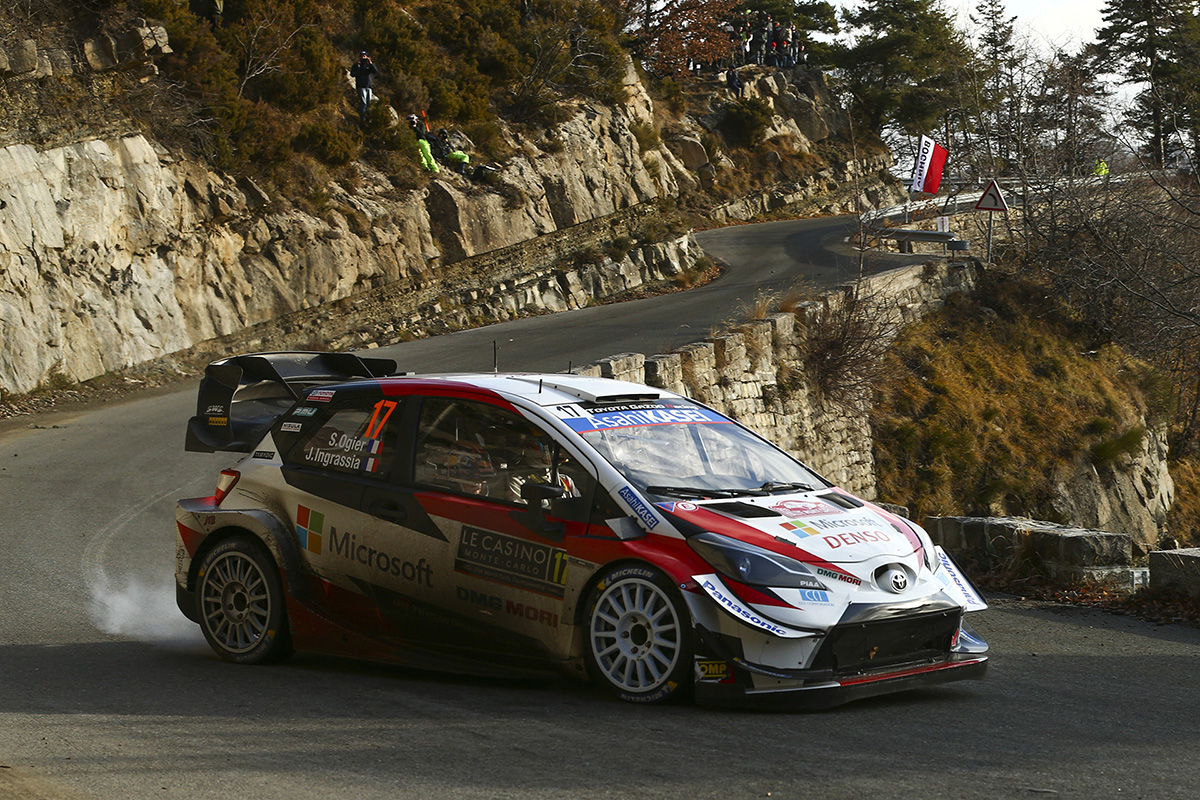 Quickly coming up to speed in their new cars, Ogier and Evans traded the lead with each other throughout the second and third days. Evans led into the fourth and final day’s four stages in the No. 33 Toyota Yaris WRC with an advantage of 4.9 seconds over his team-mate, who was at the wheel of the No. 17 Toyota Yaris WRC.

Ogier edged Evans for second overall on the rally-ending Power Stage, where he missed out on the fastest time by just 0.012 seconds. His second place with co-driver Julien Ingrassia in the No. 17 Toyota Yaris WRC represents a strong beginning to his bid for a seventh world title this season. Meanwhile, Evans, who was joined by co-driver Scott Martin in the No. 33 Toyota Yaris WRC, achieved his best-ever Rallye Monte-Carlo finish. 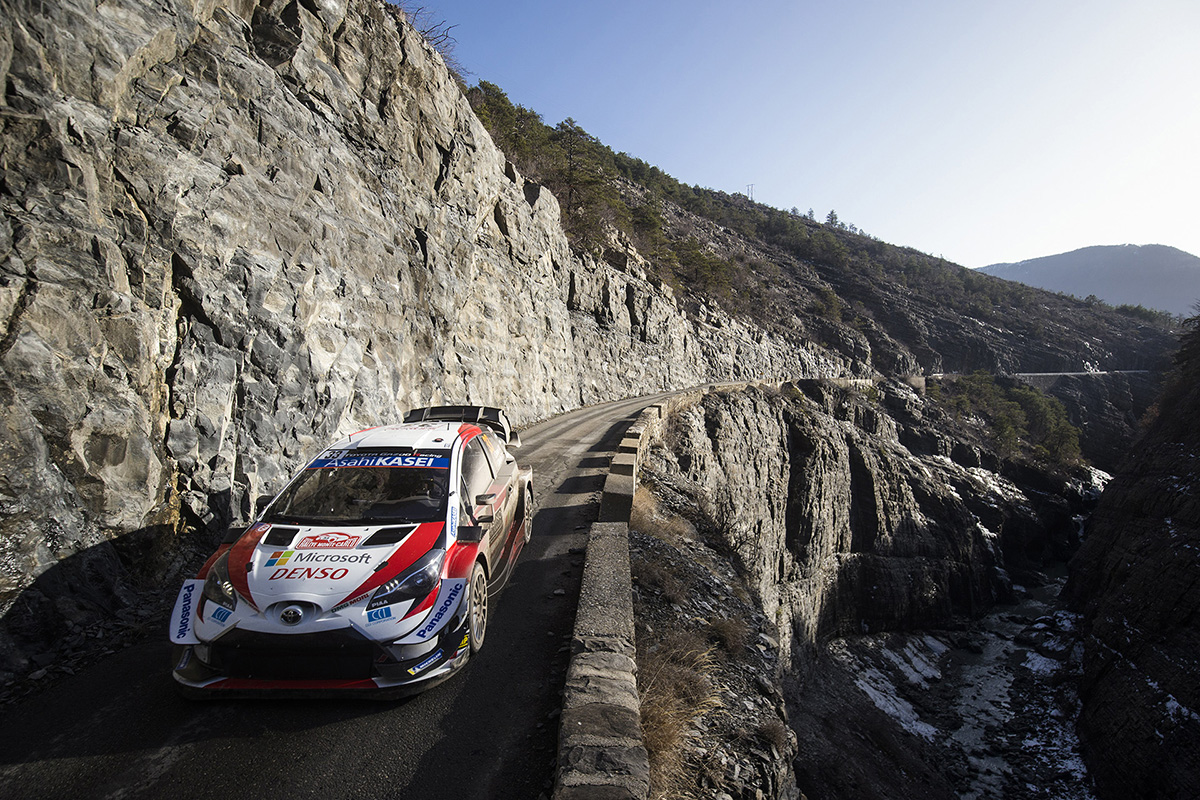 Akio Toyoda, Team Chairman, commented: “For GAZOO Racing, this is a new season that starts with eight new drivers and co-drivers. I am happy to see this new team begin with two cars finishing on the podium; this is a great start to the season. I really appreciated the team preparing for this season in such a short period of time. Thank you everyone! This year's team is a team where all drivers can win. Let's fight hard together to target the top of the podium and keep working together to make the Yaris stronger. Thank you in advance for our fans to support us this season.”

Sébastien Ogier, Driver of the No. 17 Toyota Yaris WRC, said: “I feel good honestly, it's a positive result. We missed it by just a little bit, but 22 points is very good for the championship. I really enjoyed driving the Toyota Yaris WRC and I feel it’s potential. I'm sure with a little bit more time, we'll make great things together.” 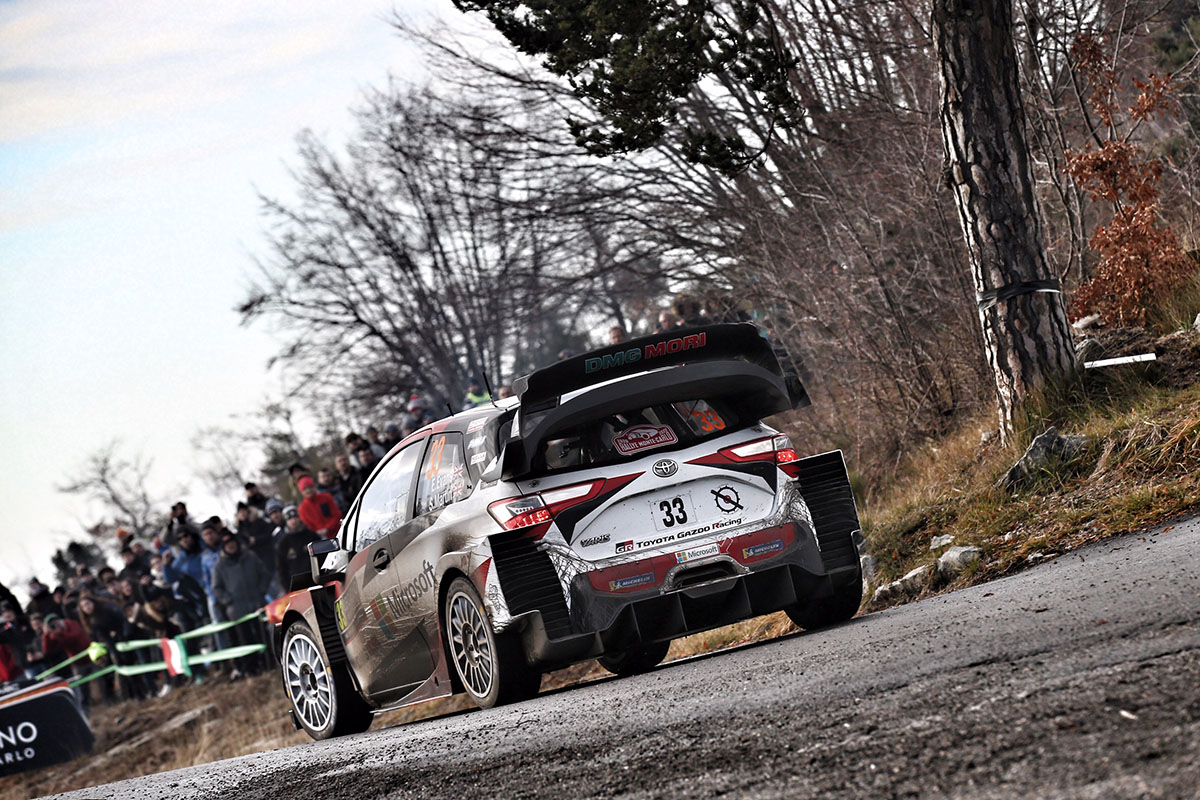