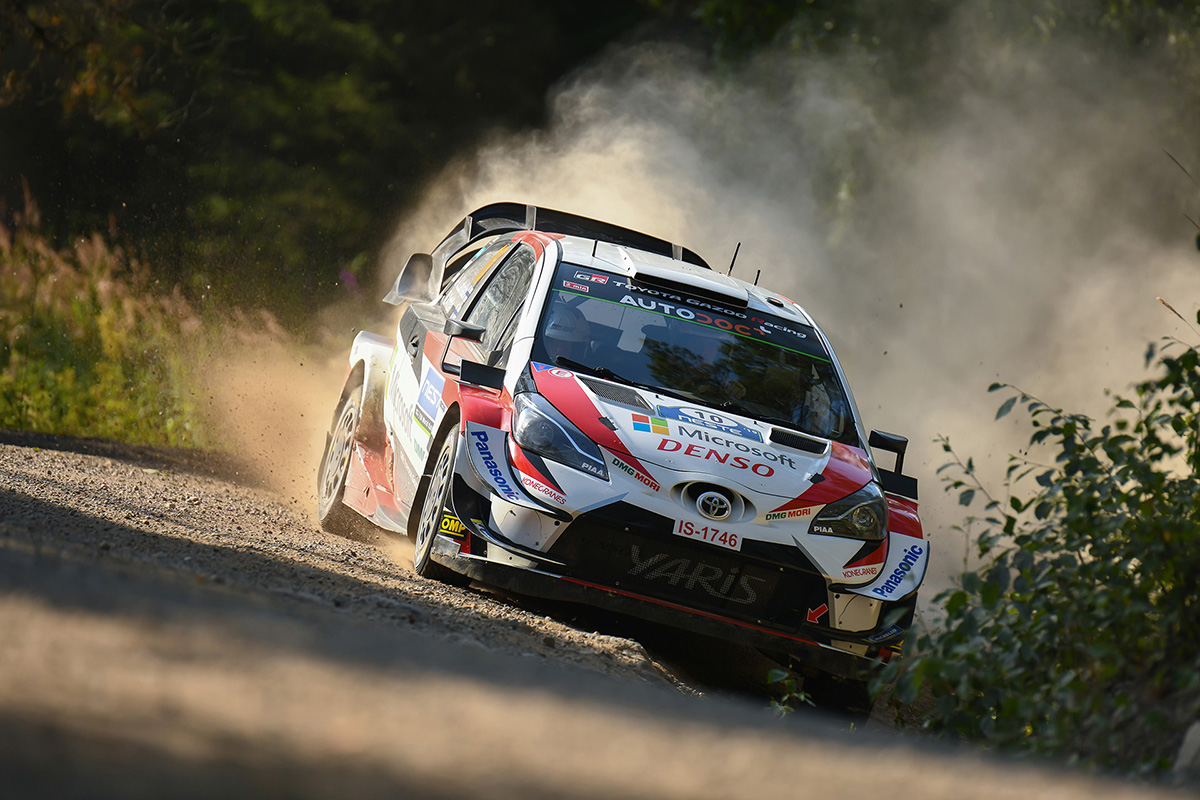 GAZOO Racing (GR) World Rally Team (WRT) reached a new milestone recently with the Toyota Yaris WRC winning the fastest event on the FIA World Rally Championship calendar, Rally Finland, for the third year in a row. Ott Tänak, in the No. 8 Toyota Yaris WRC, repeated his victory from one year ago to increase his championship lead, while Jari-Matti Latvala, driving the No. 10 Toyota Yaris WRC, finished third on his home event. With these achievements, the Finland-based GR WRT maintained its record of getting two cars onto the podium on the event every year since its debut in 2017.

Tänak moved into the lead on the third day following an intense battle with his competitors, and took a lead of 16.4 seconds into the fourth and final day. He instantly increased that to 20 seconds in the first of the final four stages, when he claimed his 200th WRC stage win. It is also his 120th in the Toyota Yaris WRC and 50th so far this season. 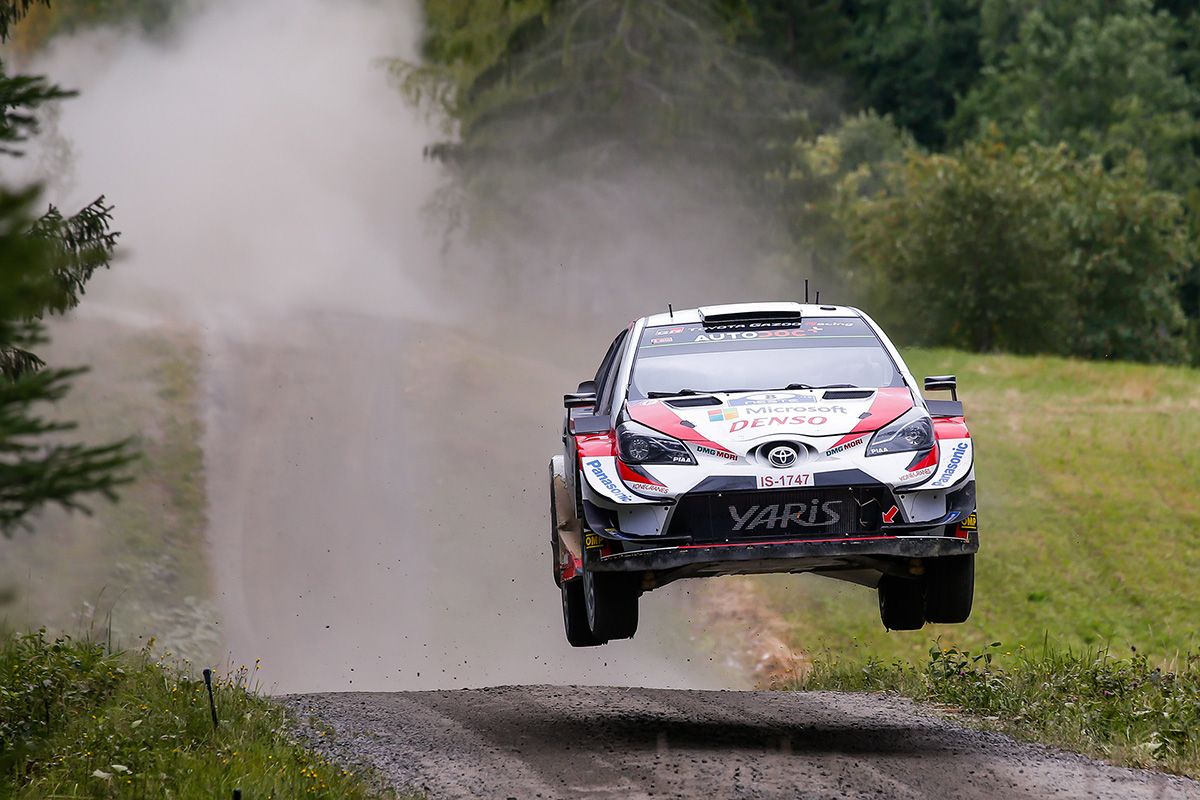 Guided by co-driver Martin Järveoja, Tänak went on to set another fastest time in the rally-ending Power Stage as he clinched his victory, outpacing his nearest rival by 0.7 seconds to take the maximum 30 points away from the rally. With this, his championship lead increased to 22 points.

Latvala and co-driver Miikka Anttila took their eighth stage win of the event on SS21 on their way to sealing their first podium finish of the season. The double podium win helped the team to close up to the leader in the manufacturers' championship. 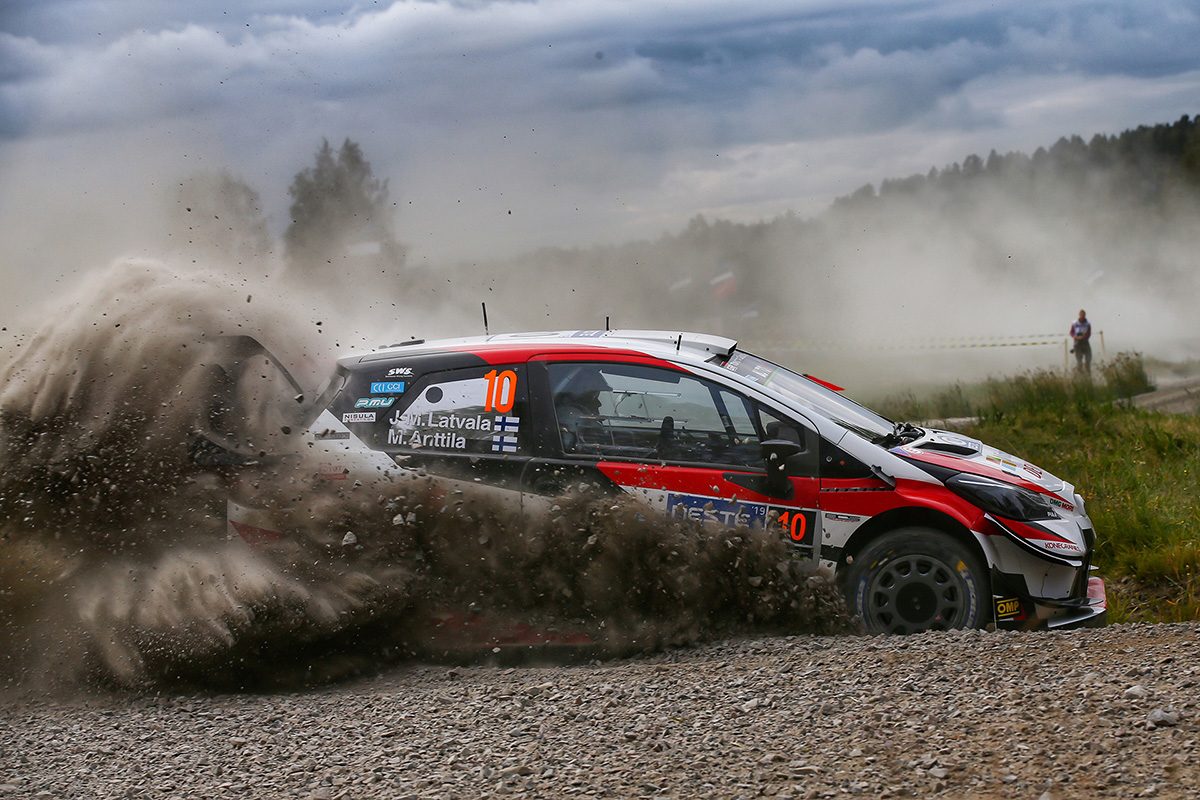 Akio Toyoda, Team Chairman, commented: "The city of Jyväskylä, the center of the rally, welcomed us with the words ‘Welcome to My Home Roads,’ just as last year. In addition, they called our car the ‘Hometown Hero.’ I really appreciate the local people and all the supporters across the globe who cheered us on. I would also like to send words of celebration and appreciation to Tänak and Järveoja, who climbed onto the top of the podium, Latvala and Anttila, who stood on the third step, and all the team members. I strongly believe the hard and enjoyable drives from our drivers and co-drivers will make the Yaris an ever-better car! The team will keep fighting to secure the Manufacturers' Championship and to make our driver and co-driver become the World Rally Champions. To all the fans, I wish for your continuous support for GAZOO Racing WRT."

Ott Tänak, Driver of the No. 8 Toyota Yaris WRC, said: "It feels really amazing to get this victory. It was very important to gain a good result here to help us in both championships. I would say that this is a perfect result to begin the second part of the season. I also think it is a great boost for the whole team and now we need to keep pushing, starting with Germany." 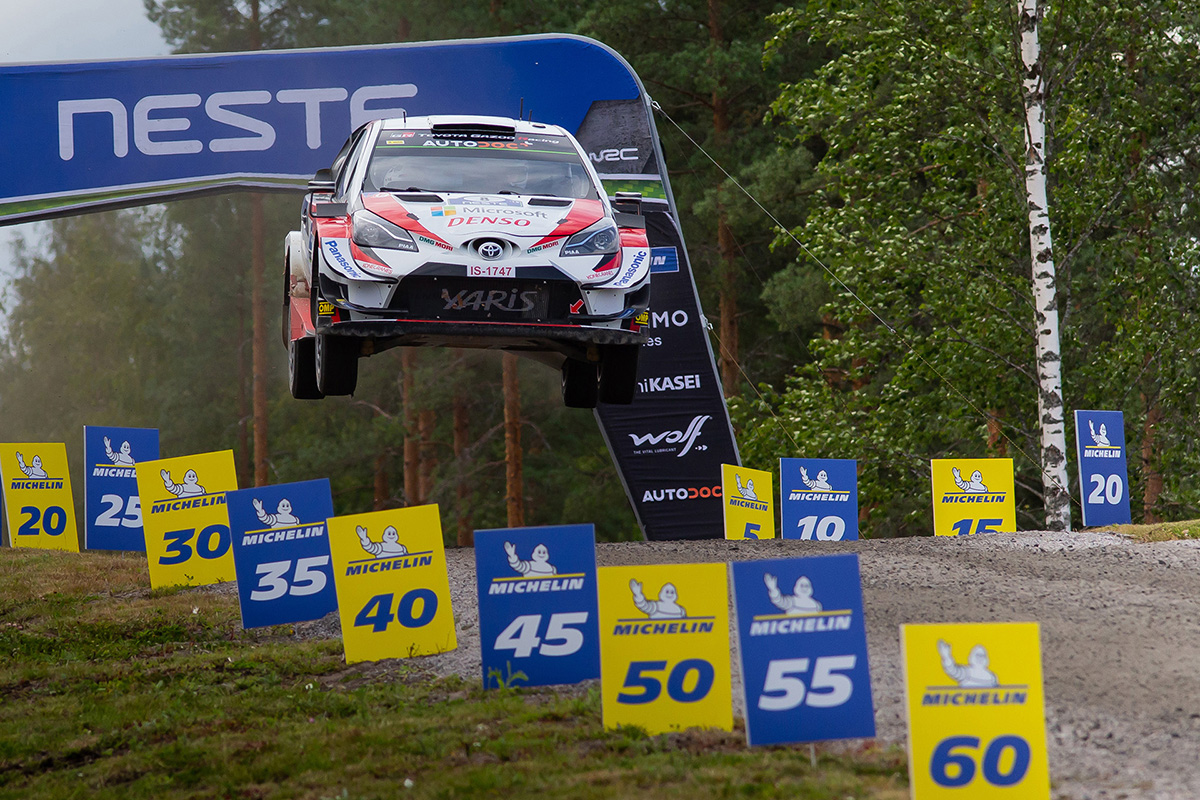 The next rally, Rallye Deutschland, is effectively three rallies in one. Taking place on German asphalt, the event features twisting roads through Mosel vineyards, the notoriously tough Baumholder military area, and fast country lanes of Saarland. The differing characteristics of these roads and the often-changeable weather conditions can make car set-up and tire choice difficult.